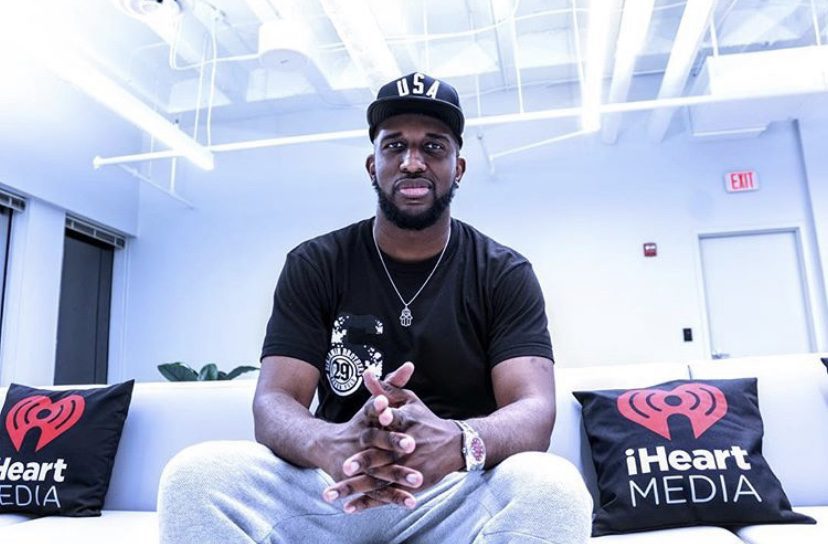 DJ Scream, who prefers not to give his real name, is an Atlanta native, businessman, radio personality, and party-rocker who has built a brand around his passion of serving up the finest quality street music.

DJ Scream is a name that really comes from the party element. I used to approach my parties a little different from other DJs. I would play slow jams in the middle of the party — like right in the middle — and then when I would play [them], all the girls would, like, scream. So it was like a joke: “Oh you make the ladies scream.” I would play the freakiest slow jam at like 12:30 and slow it all the way down and then speed it back up.

When I got my first pair of turntables in ’94, and I aggressively started practicing in my bedroom. Just practicing. Didn’t know what I was doing. Not having any guidance. I think a big part of it was falling in love with it instantly. That’s one thing, and the other part of me continuing to do it was the fact that I felt like I was in the right place.

What music genre do you usually start with when preparing for a set?

That depends on the crowd. I think that’s one of the biggest things you have to know as a DJ, … how to read your crowd. So, a lot of times your crowd will let you know and come to you and say, “Hey we wanna hear this.” But there are certain things you do as [a] DJ to test your crowd. … You may shout out, “Where the international people at? Where the Carribean people at?” … If [you don’t] hear nothing, you probably don’t want to play any Carribean music. “Who from the South?” “Who from the East Coast?” “Who from the West Coast?” … So it just depends on the crowd and what kind of response I get from testing.

Name three DJs you admire who made an influence on the DJ culture.

I think past that — some people may not agree with me — I always give it up to DJ Screw. [He’s] somebody who came from Texas and redefined sound, redefined how you DJ. … I feel like people don’t mention Screw, [but] he still [has an impact]. Till this day, you still hear people using chopped and screwed hooks.