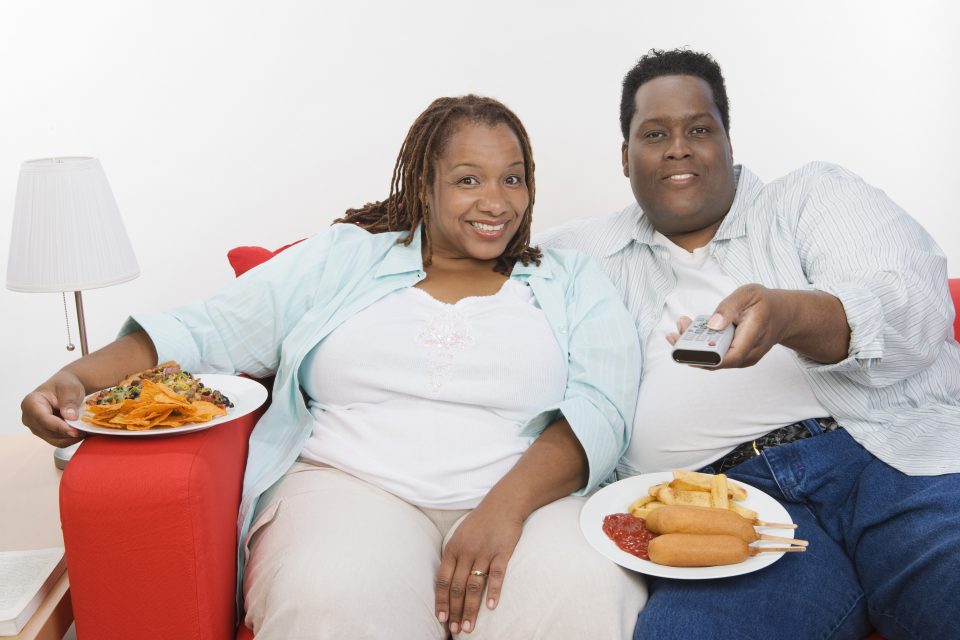 Question: My husband and I have been married for six years, and I’ve noticed he has begun gaining weight. I was very attracted to him when we were dating mainly because I found him so attractive. He has a thin build naturally, so all the weight is going into his stomach. I’ve tried to mention this to him, but he laughs it off. I have friends whose husbands have gained so much weight that they are no longer attracted to them and I’m hoping that doesn’t happen to us. My question is can my marriage survive if one or both if us lose our physical attraction to each other.

Terry: Yes it is possible for a relationship to survive a decline in physical attraction. Our looks naturally fade as we age so its expected to happen over time. I think the cause of the change would be a major factor in how it is received.  A person that just let themselves go and refused to put effort into maintaining their appearance will be viewed very differently than someone who lost their attractiveness due to sickness, an accident or something that was not in their control.

A relationship that was established based on character, compatibility, and mutual respect has a much better chance of surviving a situation like this compared to one that is based on looks or sex. So I think the most important factors are the cause of the change and the amount of effort exerted into maintaining it.

Christal: I absolutely believe marriage can survive a shift in physical attraction, but it is very important for both parties to be 100% honest with each other. Some people are more physically motivated than others. In this case it sounds like the wife is very physically motivated. If this is true, it’s that partner’s responsibility to communicate their likes and dislikes with their partner so that the other person is aware of their triggers. There are certain things that can’t be helped such as hair loss or even hair turning gray, wrinkles etc. but weight is something that can be maintained to a certain extent. While I believe it’s important to talk to your partner about his weight gain and how that may make you unattracted to him, I also feel it’s very important to realize that a marriage should not be based on physical attraction.

The foundation of marriage is built on loving someone through thick and thin (literally and figuratively) and sickness and health etc. If you aren’t prepared to be committed at that level then marriage may have been a premature decision. We will all undoubtedly change in some ways as we age and hopefully some of us will be lucky enough to find someone to love us through those changes.