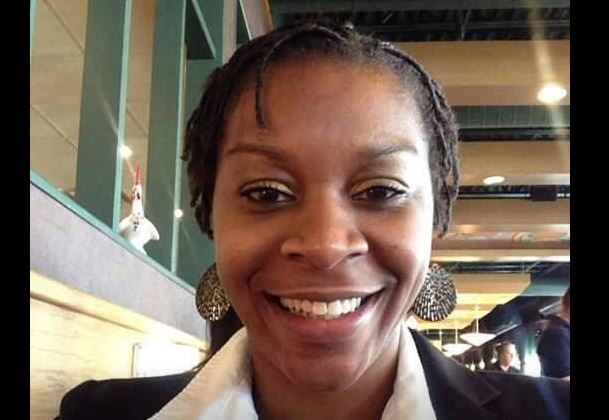 Congressman Adriano Espaillat, who represents New York’s 13th District, has added his voice to calls from family members and others in the community to reopen the controversial case involving 28-year-old Sandra Bland.

Bland was arrested in 2015 for failing to use her turn signal and was later found hanging in her Waller County, Texas, jail cell. Bland’s death was ruled a suicide.

The calls come as a new 39-second video was circulated on Tuesday by Dallas TV station WFAA, in collaboration with The Investigative Network.

The video, which is said to have been recorded by Bland on her smartphone, showed what the encounter with the police looked like from inside the vehicle.

In a post on Facebook, Espaillat wrote, “After 5 years, why now has this video evidence only recently come out? We should hold the parties involved accountable for this hate crime. I am calling for the case to be reopen[ed].”

“Sandra Bland should still be alive and the community and her family deserve answers. Justice must be served,” added Espaillat.

Espaillat’s supporters responded favorably to his post, with many urging him to step up the pressure on the authorities, and bring justice for Bland’s family.