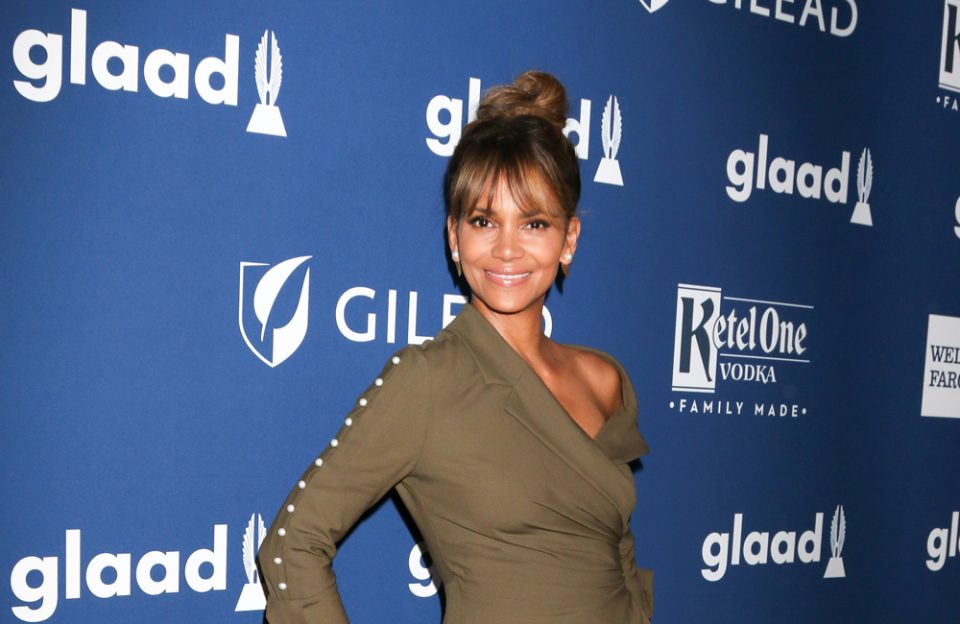 The 52-year-old actress appeared on Thursday’s (May 16 2019) episode of “The Late Late Show with James Corden” alongside her John Wick: Chapter 3 – Parabellum co-star Anjelica Huston. During a game of “Spill Your Guts or Fill Your Guts” — which gives celebrities the choice of answering a question about themselves or eating gruesome cocktails of food — the Kidnap star bit into a turkey ball so she wouldn’t have to tell viewers her answer.

Huston asked Halle: “Who is the one actor you’d never work with again?”

And she replied: “I do, trust me, [I have a list]. There’s two people on the list [and] one used to be [famous], not so much anymore, he actually went to jail! But one is so I’m gonna eat the balls. One is super duper famous.”

Hallee added: “Not too tall.”

The Catwoman star also confessed that she knew her 1996 film Rich Man’s Wife wasn’t going to be “the greatest cinema experience” from the get-go.

Huston asked: “Have you ever realized a movie was going to be bad while filming it. If so at what point did you realize it?”

Berry replied: “I can answer this because I’m talking sh– about myself right? I can do that. Which one? There’s so many! I think I’m sorry to everybody who worked on this movie, everybody, but the truth is the truth.

“I kind of knew that a movie I did called Rich Man’s Wife, was not, I’m sorry Amy Holden, she was the director, and I’m not trying to bash my female directors, I’m not.

“But I kind of knew it wasn’t going to be the greatest cinema experience for the people. You go into these movies with always the best intentions. Nobody wants to make a bad movie, at the time we say, ‘yes’, but sometimes you get on the set and you think, ‘Was I high when I agreed to do this? Was I smoking crack?’”