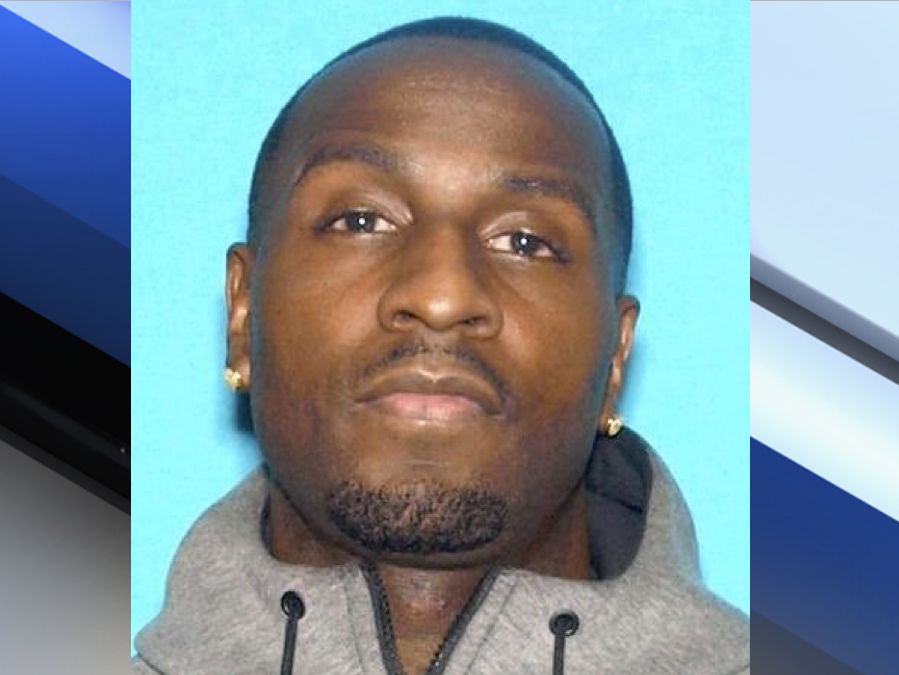 Wilson Jackson, aka the “Romance Scammer,” is in jail for stealing thousands of dollars from women. (Image source: Los Angeles Police Department)

A man was arrested after using his charm to steal thousands from women. Wilson Jackson, 37, would seek women on social media and dating apps for the purpose of stealing their money, according to KABC.

Known as the “Romance Scammer” by the Los Angeles Police Department, Jackson used aliases such as “DaTrooth” and “Syncere” for his online dating profiles.

In one instance, police said he met Acacia Oudinot on Facebook and convinced her to catch a flight from Arizona to visit him in Los Angeles. After initially telling Oudinot he would purchase her plane ticket, Jackson told her that he would reimburse her after she discovered the ticket was invalid.

However, when she arrived in Los Angeles, Oudinot never received any money from Jackson. Moreover, Jackson allegedly took photos of her credit cards while she was in the restroom and later used the numbers to make online purchases.

Police believe that Jackson has victims across the country. He told women he was a millionaire but currently owes his landlord $12,000, according to KABC.

Jackson was arrested in Woodland Hills, California, and charged with multiple counts of forgery, identity theft and grand theft auto.