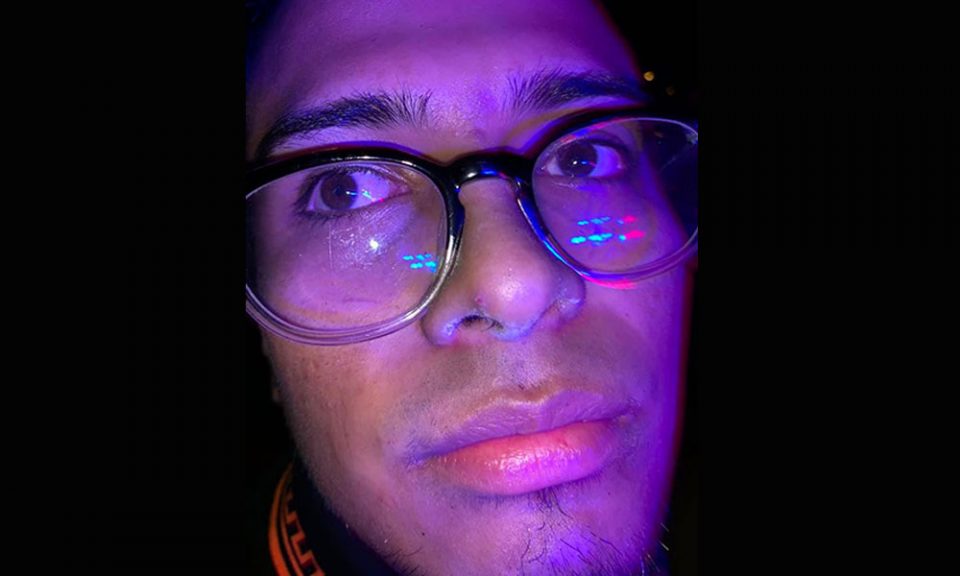 When Fabricio Jimenez, 20, was pulled over by Hillsborough County Sheriff’s Office in Florida on June 9, 2019, he had an interesting tale for the cops. It was 4:30 a.m. when cops initiated a traffic stop and the cops determined he was riding dirty. It was not just the eight ounces of marijuana and 13 Xanax pills he had in the car that made him dirty. But also because his nose was literally dirty from a white powdery substance. 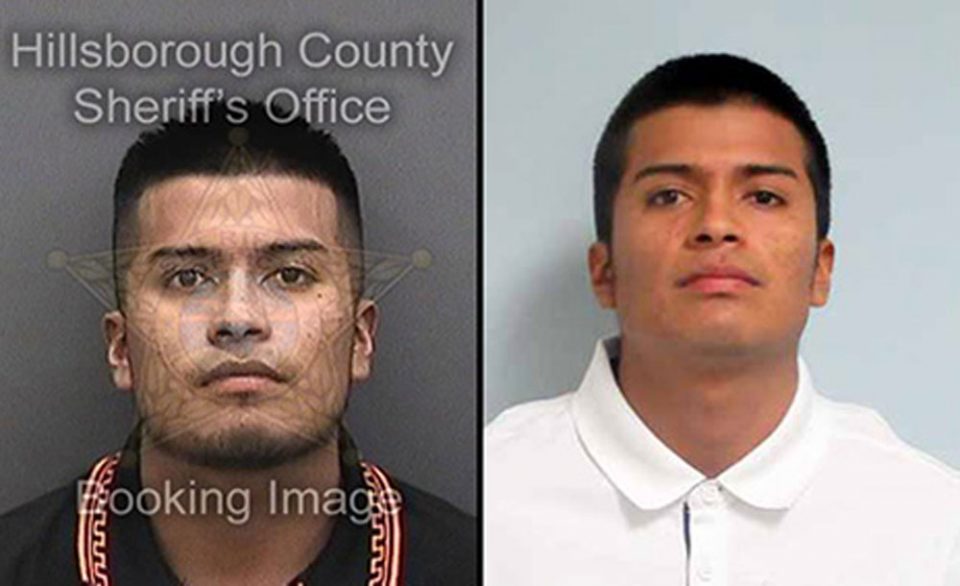 When deputies performed a field test on the substance it was determined to be cocaine. That is when Jimenez told the cops that despite the cocaine being on his nose, it was not his. However, he could not explain to cops how the cocaine got on his nose. It was not a good look for Jimenez and officers took a picture of him at the time of his arrest. Jimenez was already on probation for a 2018 conviction on cocaine and marijuana charges. He was sentenced in November to two years probation and ordered to perform 50 hours of community service. Despite that lucky break, he could not literally keep his nose out of trouble and now faces three felony narcotics possession charges for his most recent arrest. 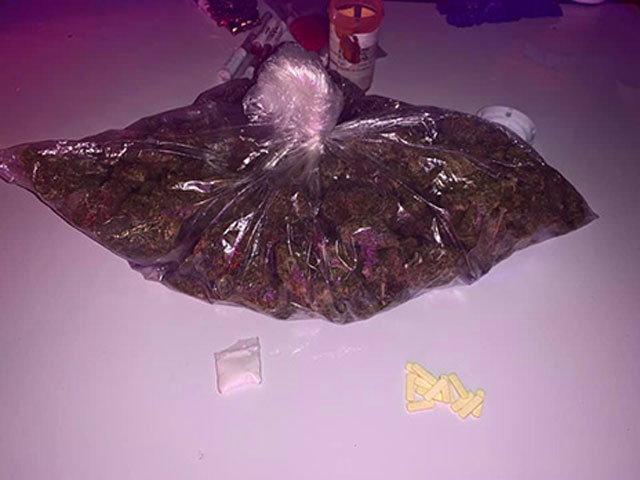 Apparently, this is not the first time a person has been subjected to unwanted cocaine being found on their possession in Florida. Back in 2018, a Fort Pierce, Florida, woman named Kennecia Posey had a somewhat similar problem. A Fort Pierce police officer stopped Posey after smelling marijuana coming from her vehicle. After the car was searched, police found two small baggies of marijuana and cocaine in her purse, which was on her lap. A shocked Posey stated that the marijuana was hers but not the cocaine. When she was asked how the cocaine got in her purse she responded, “It’s a windy day. It must have flown through the window and into my purse.”

So when traveling to Florida, a person should be careful because as R&B legend Rick James famously stated, “Cocaine is a helluva drug.”