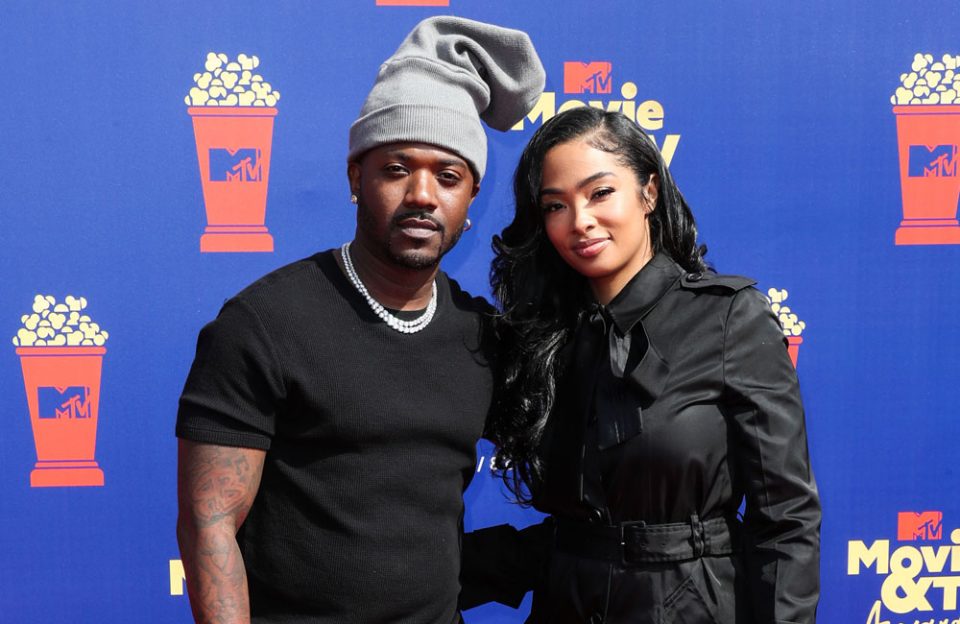 Things got kind of heated at this year’s MTV Movie & TV Awards, as Ray J’s wife, Princess Love, flipped off the camera following an insulting comment.

This year’s host, Zachary Levi, joked about the infamous 2007 Kim Kardashian West sex tape during the beginning of the ceremony — which aired on Monday night, June 17, 2019 — after he described the rapper turned reality star as “America’s other sweetheart.”

Complimenting Ray’s reality show “Love & Hip Hop,” he joked: “Although I’m sure some of you are more familiar with his work as a cameraman.”

While the audience sounded shocked, the camera cut back to Princess who showed both middle fingers to the camera.

Levi immediately apologized for the quip and appeared to suggest it went better in the writer’s room.

He said: “I had to, I’m sorry… It was collectively a great idea.”

He told BANG Showbiz: “I don’t look back on it, only look forward. I have the best baby, I got the wife, I got to look at them and to look forward to things that are positive.

“The tape was just a little much and that was the old Ray J. And even the old Ray J would respond differently from then.”

Meanwhile, Levi’s opening monologue took an emotional turn too, as he described himself as a “drama nerd” and said all the big stars are the same inside.

He added: “Everyone in this room kind of is because behind all the fame and fortune, the followers, the glam squads are a bunch of nerdy artists, and they are making all the cool s— that we are celebrating tonight…

“If you are like 14-year-old me, and you are sitting at home watching this, thinking maybe you will love yourself one day if you can finally be someone here, stop doing that and start loving yourself right there right now.