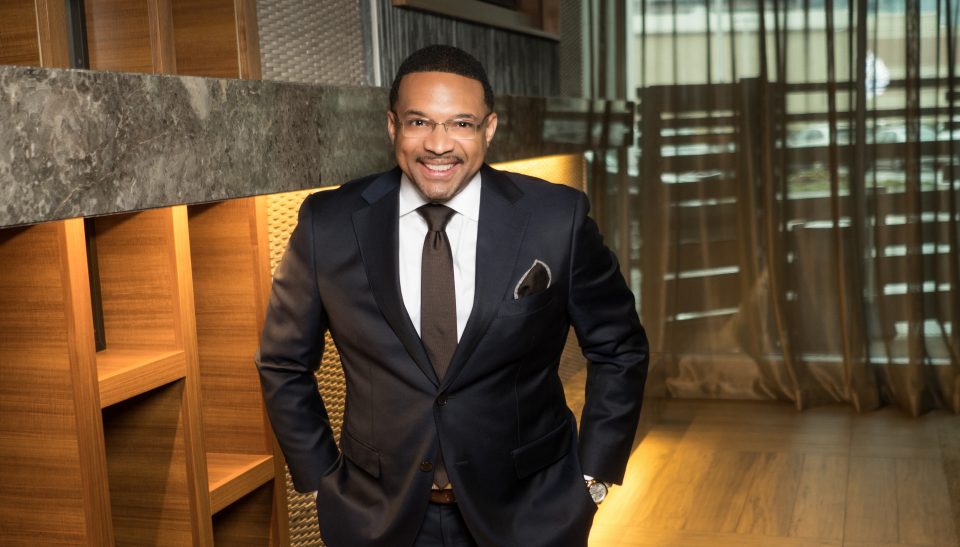 We want very specific things from our criminal justice system: safe streets, low crime, the correct people in jail and low-level, nonviolent offenders out of jail. It seems a small request, but even before 14-year old Emmett Till was lynched for allegedly saying “bye, baby” to a White woman at a store in Mississippi, our trust in the criminal justice system has been shaky, at best. Till’s open casket funeral displayed not just his mutilated body, but also the hate being bred in America against Black men.

In an effort to appear just, our system put the killers on trial where an all-White jury found them not guilty in less than an hour, despite positive identification as the killers. And, to make Till’s death more egregious, in 2017, the White woman who lied and directly caused the child’s murder, recanted. As yet, no charges have been filed against her. Till’s murder, which allowed fellow citizens to circumvent the system set up to address criminal behavior was not unique in terms of the horrors visited on those targeted for systemic and government protected violence.

Today, 1.9 million more citizens are in jail than in 1972. It’s not just the tangible punishments we need addressed, but also the invisible punishments of felony disenfranchisement, restrictions on voting, occupational adversity, bans on federal assistance, and the elimination of federal financial aid for education due to small marijuana violations. These too are dynamics of daily injustices in our justice system, but we have become numb to their societal impact.

In 2010, Michelle Alexander, author of The New Jim Crow, argued that “the fate of millions of people — indeed the future of the Black community itself — may depend on the willingness of those who care about racial justice to re-examine their basic assumptions about the role of the criminal justice system in our society.” Ignored when published, her work is now celebrated.

After 40 years of neglect and acquiescence in the current system of incarcerating Black, Brown and poor people, our current “jail swells” include more privileged and non-traditional prisoners entering a system set up to warehouse not rehabilitate. The opioid crisis and the rise of white-collar defendants joining the ranks of “inmate” have caused people of power and influence to figure out how to improve the criminal justice system.

Whether the reform is driven by reducing recidivism, a financial cost-benefit analysis, pure altruism, or focused on justice and human rights, change is required. While President Donald Trump’s First Step Act only teases us with hopes of reform, it’s actually those on the political left who are advocating for banning private prisons, pardoning non-violent drug offenders, legalizing marijuana, and increasing accountability courts. Before you wave the progressive victory flag, remember this sobering thought; neither political party has attempted to resolve the invisible effects of the criminal justice system, which begs the question, when will they?

Posted in News 2 and tagged blacks and prison, criminal justice system, justice for all, michelle alexander, the new jim crow