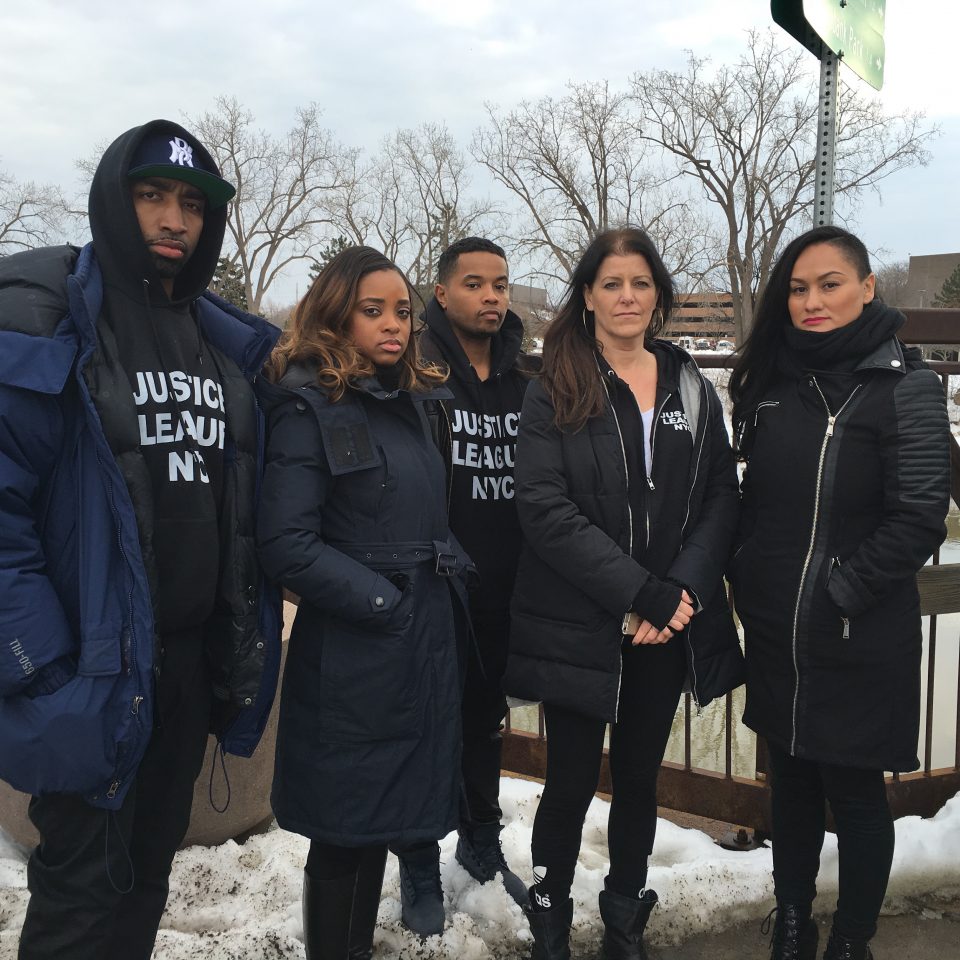 On Thursday, June 27, 2019, rolling out will be honoring and celebrating lawyers, judges, civil rights activists and entrepreneurs who seek Justice for All at Atlanta’s City Hall, starting at 7 p.m.

Angelo Pinto is a community warrior for social justice who will be honored at the inaugural recognition ceremony. Pinto is also a lawyer, civil rights activist and the co-founder of Justice League NYC, a criminal justice task force that focuses on addressing childhood incarceration. He serves as a lead organizer of the Indigenous Peoples March and also worked on the “Free Meek Mill” campaign, which procured the release of Philadephia-born rapper. In addition, Pinto is also credited with working on the “Restore Heat Campaign” at Brooklyn Metro Detention Center (MDC), a federal prison that garnered national attention for failing to provide heat to incarcerated individuals during the coldest days of winter 2018.

Rolling out sat down with Pinto to discuss some of the impactful moves he’s been making as a member of Justice League NYC.

Tell us about Justice League NYC, and how some of your work has made an impact.

Most recently, after directing the statewide legislative campaign, Raise the Age, which confronted the automatic prosecution of 16- and 17-year-olds as adults, my work was able to end the practice of placing 16- and 17-year-olds in adult jails and prisons in New York State. Additionally, as a direct result of this campaign, we have been able to reduce the arrests of 16-year-olds across the state by 54 percent.

Describe your involvement with the Free Meek Mill campaign.

Meek Mill’s case presented him with a number of challenges. He was arrested and incarcerated for a parole violation. In most cases, parole violations are clear-cut, and reversals are rare and unheard of in most instances. The work of Mill’s legal team was not yielding much results, and they reached out to the Justice League to raise the visibility of the issue. We helped lead a number of Free Meek events in Philadelphia as well as helped launch the social media campaign. In a short period of time, we were able to create national attention and place enough pressure on the acting judge to release Mills. He has since become an active voice on criminal justice reform.

When did you know you wanted to work in this capacity?

I knew I wanted to work in this capacity in college. I was clear I wanted to do work to make a long-term impact on the lives of oppressed and marginalized communities. The more I learned about the criminal justice system and recognized its impact on my life, the more I realized that this was an area that provides great purpose for me.

What is your biggest challenge in the pursuit of justice, and how do you handle it?

The biggest challenge is that the criminal justice system is set up to target, incarcerate and brutalize Black and increasingly Brown communities. In many ways, this system creates a lot of jobs and revenue, which means there are many individuals who have a vested interest in perpetuating mass incarceration. These individuals often have power and capital. But I have realized that this work is my life’s work, that it is not easy but it will play a significant role [in] the true liberation of oppressed communities. And it is certainly bringing about change. We have learned in the first year of Raise the Age implementation, police arrest rates of 16-year-olds have gone down by 54 percent.

What is your proudest achievement?

My proudest achievement is ending the practice of 16- and 17-year-olds automatically being charged as adults and ending the practice of housing them in adult jails and prison. In doing so, we have raised the awareness of this issue on the public scale. I feel accomplished, but also understand that I have so much more work to do and need to be in the business of creating innovation to create long-term change.


Posted in Justice for All and tagged Activists, community leaders, Flint Michigan, justice for all, Meek Mill