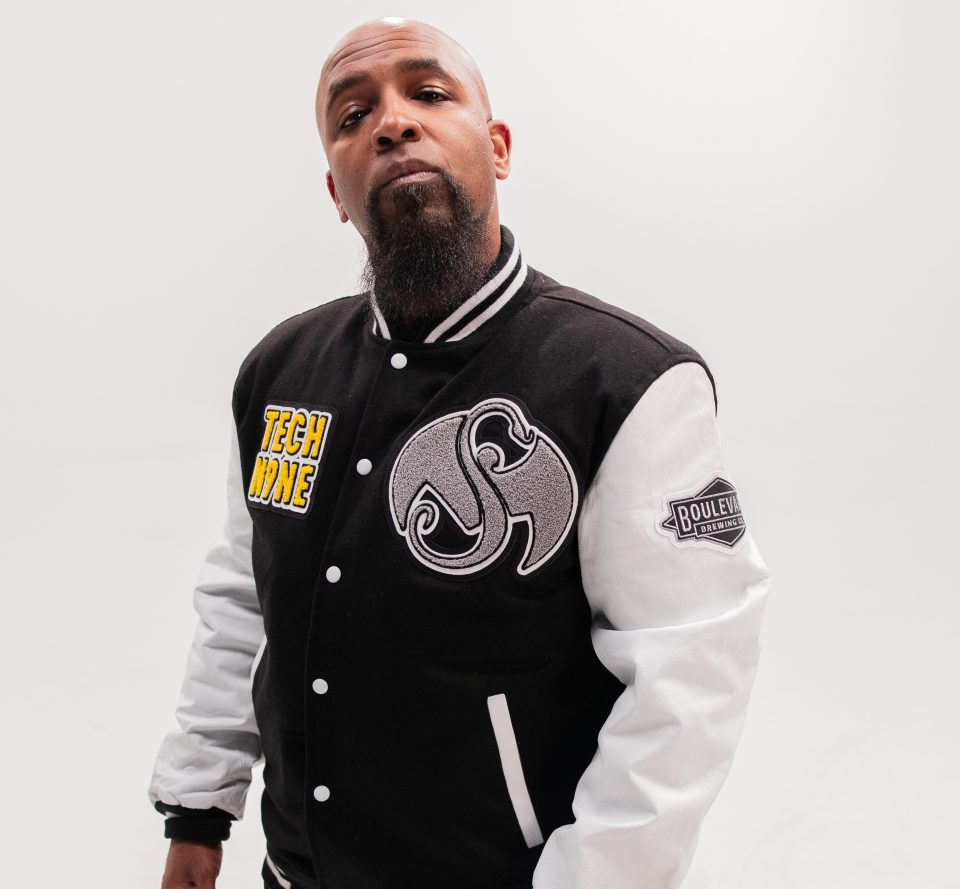 Aaron Dontez Yates, better known as Tech N9ne, was born and raised in Kansas City, Missouri, where he currently resides. In his sound, you can hear funk, hip-hop, jazz and heavy metal. Tech is the co-founder of Strange Music Incorporated, which touts itself as the “No. 1 independent record label in the world.”

Tech N9ne sat down with rolling out to talk about his music and partnerships.

My style is timeless. That is why I am still here after 33 years. My energy on stage is ambidextrous. I can go left, right, up or down. I can go heavy metal, hip-hop, jazz or blues. I am eclectic.

Let’s talk about your latest project. What was the inspiration for it?

You have collaborated with several artists in the industry. Can you name a few? Which artists are you hoping to collaborate with?

I have collaborated with the person that made me want to rap Ice Cube, Tupac, Eminem, Corey Taylor of Slipknot, Serj Tankian of System of a Down and The Doors just to name a few. Who I would like to work with [includes] 21 Pilots, Denzel Curry, Metallica and Billy Joel.

How did the partnership with Boulevard Brewing Company to produce Bou Lou beer come about?

People from the brewing company that happened to be fans of the drink that I created in 1995 called Caribou Lou called me a year ago and said, “Do you know the ingredients in your drink go well with a filtered wheat beer?” I was not feeling it, so [I] flew down to taste it and it blew us away. [We] put [Bou Lou] out in five markets and it sold out. My last fall tour, we put it in all the venues and it sold out. When my album N9NA dropped on April 19, it went nationwide. [We’re] just trying to figure out how to get the commercials on television.

[The] producer of the movie Saw 1 and 2 is getting ready to do a new one and he wants me to have some participation in that. I am going to celebrate Halloween. Halloween is my favorite holiday and I never get to celebrate it because people always want me to perform. Therefore, I took it off this year to celebrate with my loved ones.