This past week, the “Deuces” singer, 30, ignited a firestorm that happens whenever a man broaches the topic of Black women and their hair. On the newly released single “Need A Stack” from his latest album, Indigo, female Breezy fans took umbrage with the following lyrics.

“I’ll leave a paper trail, then I’ma need a tip drill
Shakin’ it, turn the lights down
Bust it for the light bill
Diggin’ it, then I’m lickin’ all on that p—-, put it right there
Only wanna f— the black b—-es with the nice hair.”

After Brown received backlash for this traditionally prickly topic, the Grammy-winning soloist clapped back at his detractors with an Instagram post calling female critics hypocrites:

After he was pounded hard enough with hate, even Breezy’s mother came to his defense with these two IG posts: 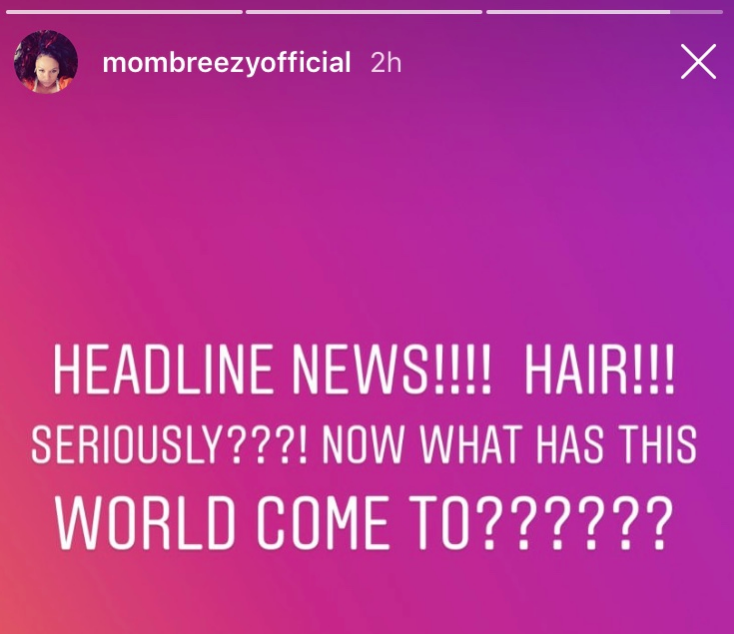 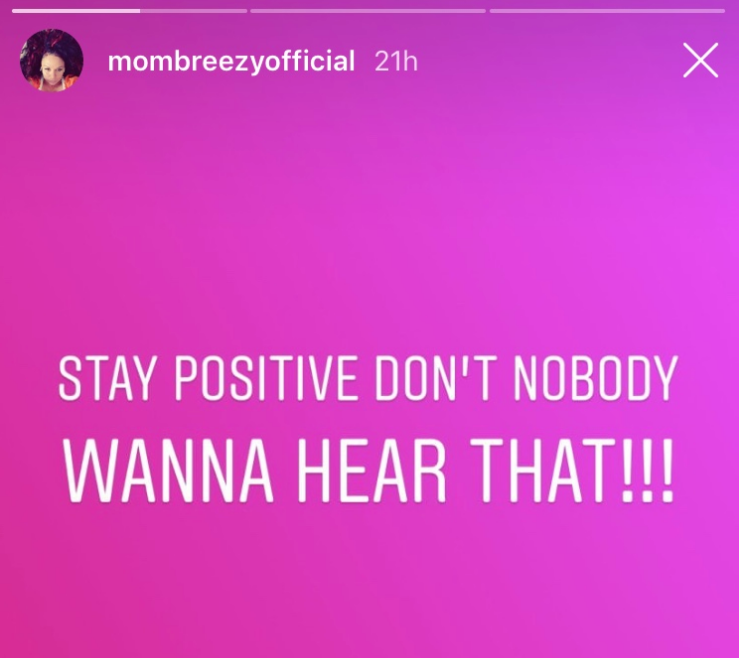 Next, Brown came out with a hair challenge, asking his female fans to post photos of their hair:

VIDEO: Chris Brown has a challenge for the ladies 👀 pic.twitter.com/MSdW9272DL

There were some takers, but much more who frowned on Brown even further for his decision to even go this route:

He’s not cute. Hasn’t been since Run it. 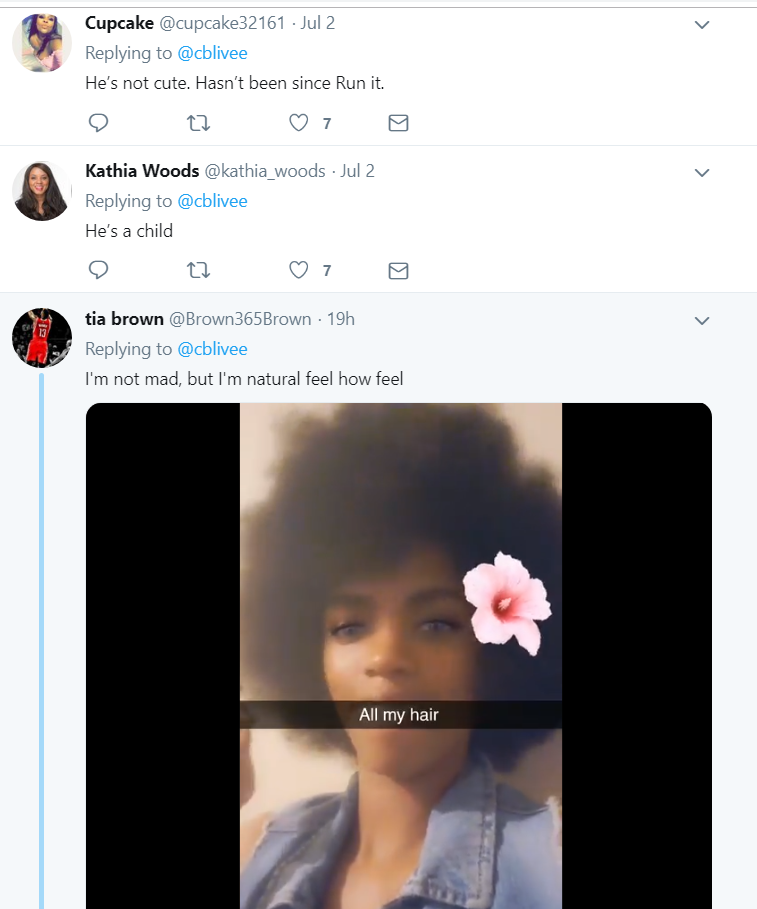 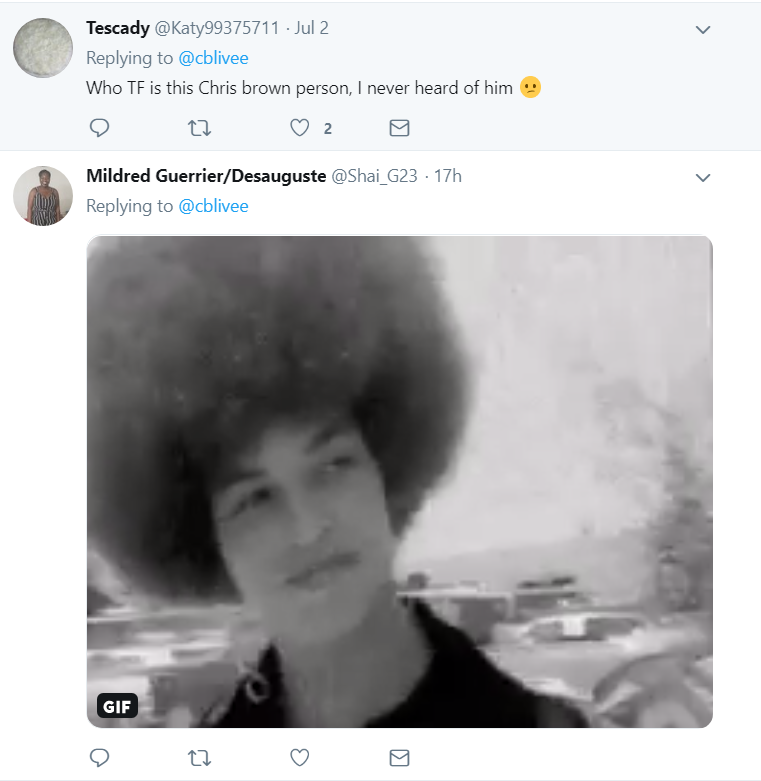