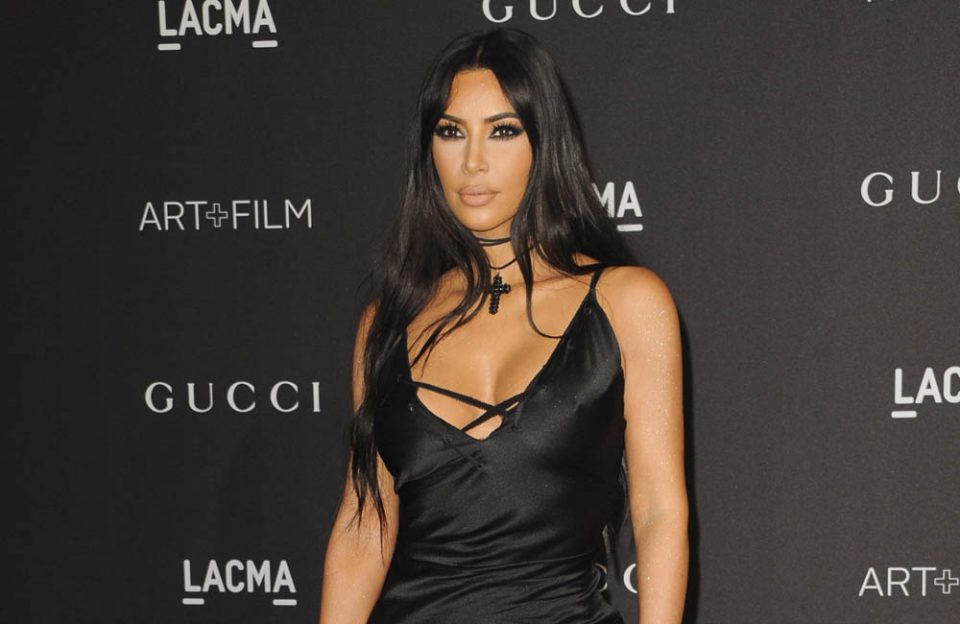 Kim Kardashian West has been awarded $2.7 million in damages in her lawsuit against a popular fashion retailer.

The “Keeping Up With the Kardashians” star sued fashion brand Missguided USA for damages of at least $10 million, disgorgement — which means giving up something obtained by illegal or unethical acts on demand or by legal compulsion — of the company’s profits and a permanent injunction to stop the online retailer from future infringements in February after accusing them of using her name and image without permission.

And a court has now awarded her $2.7 million in damages and $60,000 in attorneys’ fees in a default judgment as the fast fashion brand never responded to the lawsuit.

The California judge presiding over the case said: “Missguided has repeatedly used Kardashian’s name and likeness without permission on its social media platforms to promote the sale of its clothing.”

When she filed her lawsuit, the 38-year-old beauty shared photos of what she claimed were the company’s “knock-off” versions of her clothes.

She also alleged the firm “in total disregard of Kardashian’s trademark rights and rights of publicity, have repeatedly used [her] name and image without authorization to generate interest in their brand and website, and to elicit sales of their products.”

Kim further went on to criticize Missguided for its “fast” designs and claimed they are often “blatant knock-offs”.

She wrote: “[Missguided] specializes in ‘fast’ and inexpensive clothing designs, which are often derivative of other companies’ designs if not blatant knock-offs.

“Missguided has become particularly well-known for copying designs worn by famous celebrities, which it then offers for sale on its sites within days — sometimes even hours — of the celebrity appearing in the clothing.

“Missguided has not only knocked-off the clothing of other designers, but it has unabashedly misappropriated the rights of celebrities like Kardashian in selling these knock-offs on its websites.”