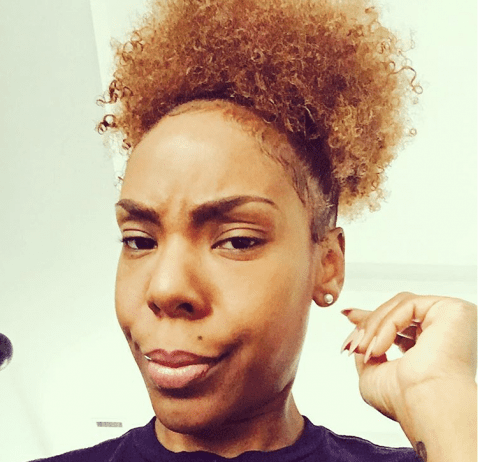 Battered and beleaguered singer R. Kelly is requesting that a judge send his ex-wife, Andrea “Drea” Kelly, to jail for flagrantly and continuously violating their confidentiality agreement by denigrating him in public.

Steve Greenberg, R. Kelly’s attorney, filed a motion in court accusing Drea Kelly of knowingly and willingly breaking the accord while “appearing on countless media outlets disparaging Robert Kelly and making accusations and charges involving Robert,” according to the Chicago Sun-Times and WGN-TV.

Drea Kelly has appeared on programs such as the explosive Lifetime docu-series “Surviving R. Kelly” on Jan. 3, and she is now speaking of her past experiences with Robert Sylvester Kelly, 52, on recent episodes of “Growing Up Hip Hop.” She has also granted interviews with multiple media outlets in 2019 which, R. Kelly believes, has contributed to the wholesale destruction of his career and image.

Greenberg believes Drea Kelly is eagerly profiting from her ex-husband’s precipitous fall from grace and should be punished as a result. “She should further be required to disclose each and every appearance she has made where she has discussed Robert Kelly, divulge all income earned as a result thereof, be fined by this court an amount equal to or in excess of the amount she has earned from a breach of the agreement, and jailed.”

“Robert has not been complying with that provision of their agreement for years, even put out a book, Soulacoaster, with details of their marriage and divorce,” Motta said. “He essentially waived that provision and is now using it as a vindictive sword to punish her for asserting her right in domestic relations court and forcing him to comply with his financial obligations. He can no longer control her with physical abuse so he’s resorting to methods of control and punishment that can be inflicted from afar.”

Drea and R. Kelly were married in 1996, a year after his marriage to the late singer Aaliyah was annulled. Andrea Kelly filed for divorce from the singer in 2006, but it took three years to become finalized.