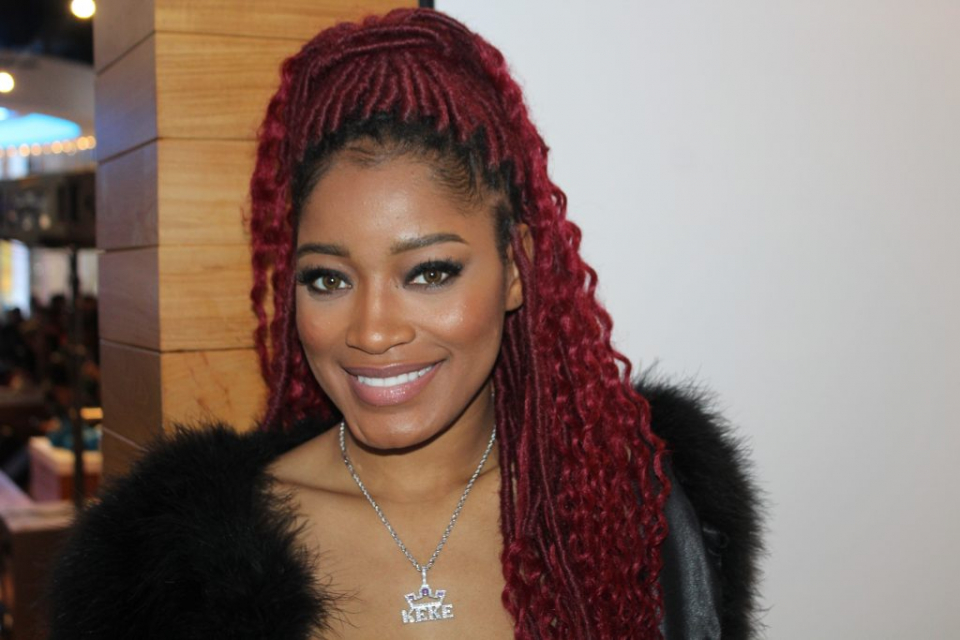 Award-winning actress and singer KeKe Palmer shared her feelings regarding the multitude of sexual assault and pedophilia accusations against her former mentor R. Kelly.

Palmer, 25, who catapulted to fame with the classic film Akeelah and the Bee, told Andy Cohen on “Watch What Happens Live” that she had the exact opposite experience with Robert Sylvester Kelly, 52, that many of his sexual assault accusers had. Kelly never touched Palmer inappropriately or misused her, she said. R. Kelly actually gave her good career advice and she cared about him as a friend.

That’s why it was so difficult for Palmer to perform the mental gymnastics to wrap her brain around this alleged darker and more sinister side of R. Kelly, who reportedly preyed upon scores of women over three decades.

“Yes, because that’s not the side I knew,” admitted the woman born Lauren Keyana Palmer. “That’s not the person that I worked with. That’s not the experience I had. So, just imagine if you’re having a great experience with someone and then you’re hearing all this stuff it’s like, ‘Why didn’t you show them what you showed me?’ That’s the feeling I had.”

“I hated talking about it because I felt like, man, you were a friend to me but then I’m seeing you as a foe to others and I’m hurt for them,” she continued. “How do I feel about it? How do I put myself in this position now? It was very sad. I think that anybody that loved him as a person probably feels that way. That’s not something you want to hear about somebody that you cared for.”

R. Kelly continues to deny all of the accusations as he fights back against state and federal indictments of felony sexual abuse and sex trafficking of young girls.

Check out Palmer’s interview with Cohen below on “Watch What Happens Live.”