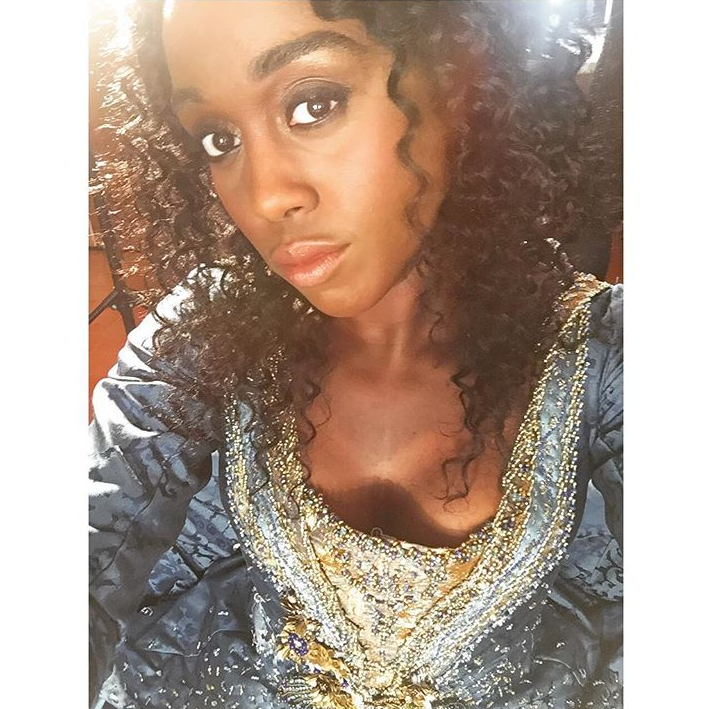 British-born heartthrob Idris Elba, the most logical pick in urbanites’ eyes to become the first Black British spy James Bond 007, has spurned the opportunity because of intense mainstream pushback.

But British-born beauty Lashana Lynch has reportedly accepted the opportunity and challenge to become the first Black female 007 in the iconic franchise’s history, according to The Independent and Metro.com.

Lynch, who is best known for her high-profile role of Maria Rambeau in Captain Marvel, will reportedly have the 007 spy moniker transferred over to her from Daniel Craig in the upcoming James Bond franchise, Bond 25. 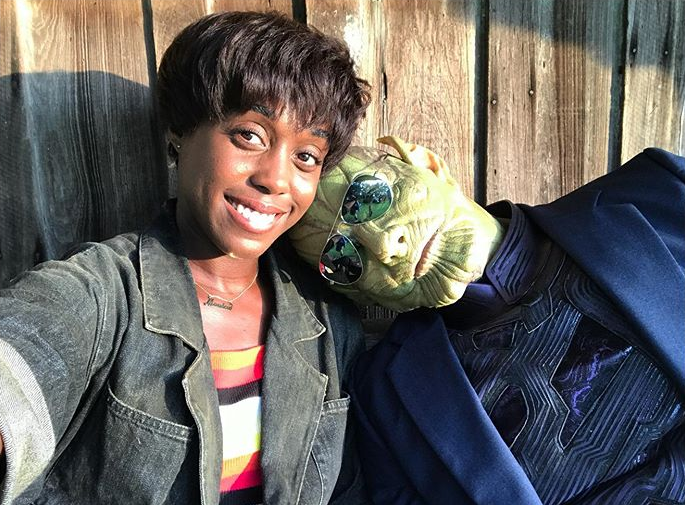 The new film will see the return of Daniel Craig as a retired Bond who is asked to help Lynch in the neutralization of a yet-to-be-named catastrophe and enemy. Christoph Waltz will reportedly reprise his role as Blofeld, along with Rami Malek as the main antagonist.

The Independent said the Bond 25 is slated to be released in April 2020.

So who is Lashana Lynch?

Report: Lashana Lynch has been cast as the first ever black and female 007 in the upcoming James Bond film: https://t.co/DgFYmnITue pic.twitter.com/n25kv2I63w

Lynch, 31, is a London native of Jamaican descent who made her film debut in the 2011 film Fast Girls, one year after graduating with her bachelor’s degree in acting from the ArtsEd drama school in London.

She played in TV films such as “7.39,” “Silent Witness,” “Death in Paradise,” and was regular cast member British comedy “Crims” in 2015. Lynch got another career break in 2016 when she was cast in the Shonda Rhimes-produced series “Still Star-Crossed,” but the show was canceled after a year by ABC.

Lynch auditioned multiple times to become a part of the historic ensemble in the all-time comic blockbuster Black Panther in 2018, but that did not work out.

Now, Lynch will reportedly make the biggest splash of her young career with the emergence of a British spy in the continuation of the legendary James Bond franchise. It ranks up there with the likes of The Godfather, Star Wars, and Iron Man franchises as the most iconic and beloved in movie history.