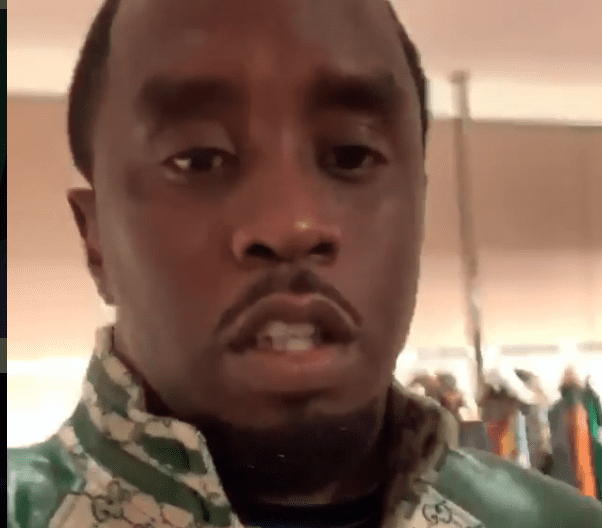 Music maestro Sean “Diddy” Combs is bringing back the exciting and fruitful TV platform that made national stars out of Danity Kane, Da Band, Day26 and O-Town.

According to Diddy himself, he and MTV are going to partner up once again to reboot the classic reality show, “Making the Band,” that was canceled a decade ago.

Scheduled to get a jumpstart in 2020, “Making the Band,” which began running in 2002 and captivated America for seven years, will no longer be confined to the continental United States.

“It’s not just about America and America’s music. It’s about everybody’s voice,” Diddy said in an Instagram video, as he encouraged aspiring artists to upload their audition videos to #MTBCasting. “So we’re doing a global talent search.”

The series chronicled the real-life drama and journey of the aforementioned Billboard busting acts and others. Diddy states about the show’s return:

“MTV and I are back together again!! ‘Making the Band’ is coming back bigger, bolder and more cutting edge. MTB on MTV was the pioneer of reality TV. We’re going to bring that supernatural energy back to the format and bring the world it’s next global superstars.”

Check out Diddy’s announcement in full below and then check out an old clip from “Making the Band” from 2003.

I’ve made my decision… #MakingTheBand is coming back!!! This will be a global talent search, upload your auditions now using #MTBcasting!!