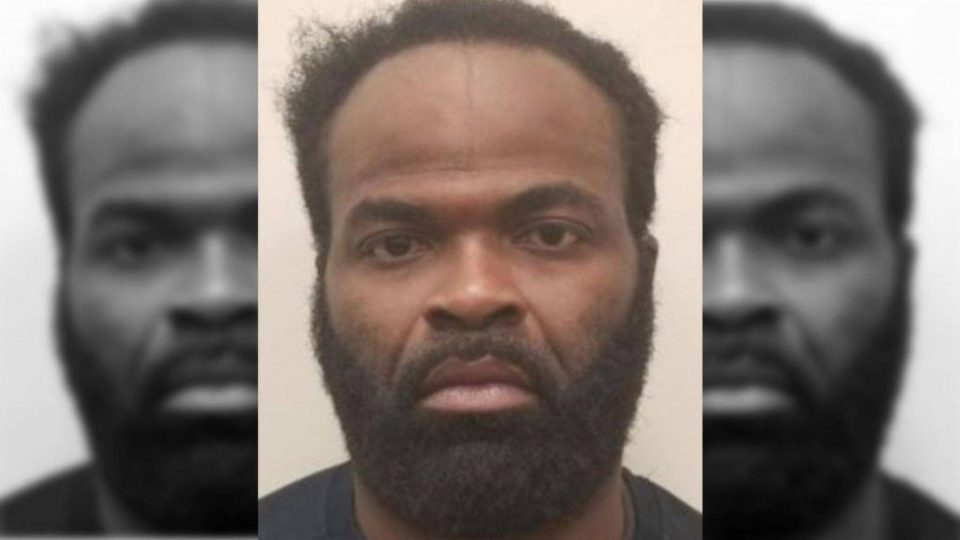 Authorities say a sex offender and former felon, who was late on his rent, murdered local icon Sadie Roberts-Joseph and then stuffed her body into the trunk of a car on Friday.

According to Buzzfeed, Baton Rouge Police Department arrested Ronn Bell, 38, who lived in one of Roberts-Joseph’s rental homes and charged him with first-degree murder of the venerated activist in the capital city of Louisiana, about an hour north of New Orleans.

Baton Rouge Sheriff Murphy Paul is still working to secure a “solid motive” to the killing of the revered woman, other than Bell was $1200.00 behind on his rent. But rolling out already reported that Roberts-Joseph was allegedly choked to death, given the East Baton Rouge Parish Coroner’s Office said Roberts-Joseph died from “traumatic asphyxia, including suffocation.”

But police are also able to cancel out any lingering rumors that Roberts-Joseph’s activism may have motivated the killing.

Authorities were also holding Bell because he failed to register as a sex offender when he was released from prison. Beginning in 2007, Bell served seven years in prison after pleading guilty to “alleged aggravated rape” of an 8-year-old girl in 2004.

“But he did not register as a sex offender, which he was supposed to do, and that was the warrant he was picked up for,” Moore told reporters, adding that he doesn’t believe that Roberts-Joseph was aware of his sex offender status.

Everyone from the Louisiana governor, state representatives, chief of police and NAACP conveyed their devastation of Roberts-Joseph’s murder.

Louisiana Gov. John Edwards called Roberts-Joseph a “kindness, vibrant spirit, and passion for promoting peace” as he shared a photo with her from Facebook.

Baton Rouge Sheriff Murphy Paul articulated his shock and grief. “I am heartbroken that our community has lost such a kind and selfless soul. Hate tried to silence Miss Sadie, but her voice will continue to ring strong for peace and love through the countless people she touched,” he said, according to Buzzfeed.