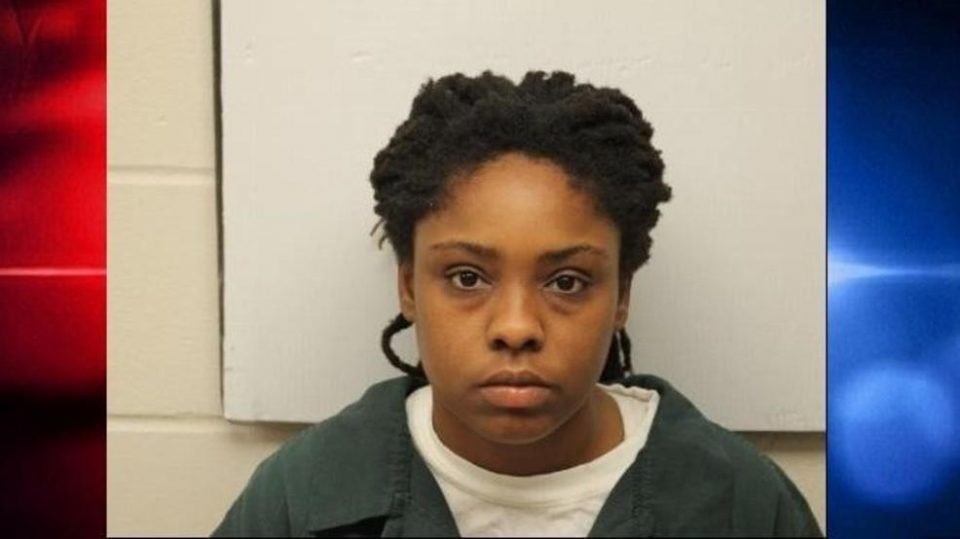 A Georgia fast-food customer fired her gun inside of a McDonald’s restaurant after getting cold fries before fleeing the scene and leading cops on a police chase, WTOC 11 and Atlanta Journal-Constitution report.

Lillian Shantel Tarver, 27, left the fast-food store in the Savannah, Georgia suburb of Garden City with her order and then returned a few minutes later to complain of cold fries. The franchise owner told WTOC 11 that as the manager went back to get her another order of fries, the manager heard a gunshot.

The unidentified manager simply gave Tarver her refund and allowed her to leave. No one was injured, the AJC said.

WTOC 11 interviewed employee Lynn Watson, who conveyed that a fight precipitated the gunfire. Watson said that, as the manager went to replace Tarver’s fries, a shouting match ensued between Watson and Tarver, which quickly degenerated into a fight that spilled outside. That is when, according to Watson, Tarver retrieved her handgun and came back inside and fired a shot into the floor.

Though no one was hurt, Watson told the TV station that she can no longer work there.

“I fear for my life, and my family fears for my life,” Watson said as she pursues transfer options to another McDonald’s location.

The AJC said police pulled up on the scene as Tarver was driving away. She then reportedly led officers on a 10-15 minute police chase through the city of Savannah. Inexplicably, Tarver simply pulled over on Liberty Parkway and was subsequently arrested without incident.

Tarver is facing a host of felony charges including aggravated assault, armed robbery, attempting to elude police and firearm possession. She will also have to answer to six driving citations and a battery charge, the jail records show, according to the AJC.

Garden City is about a three-hour drive southeast of Atlanta just off the Atlantic Ocean.