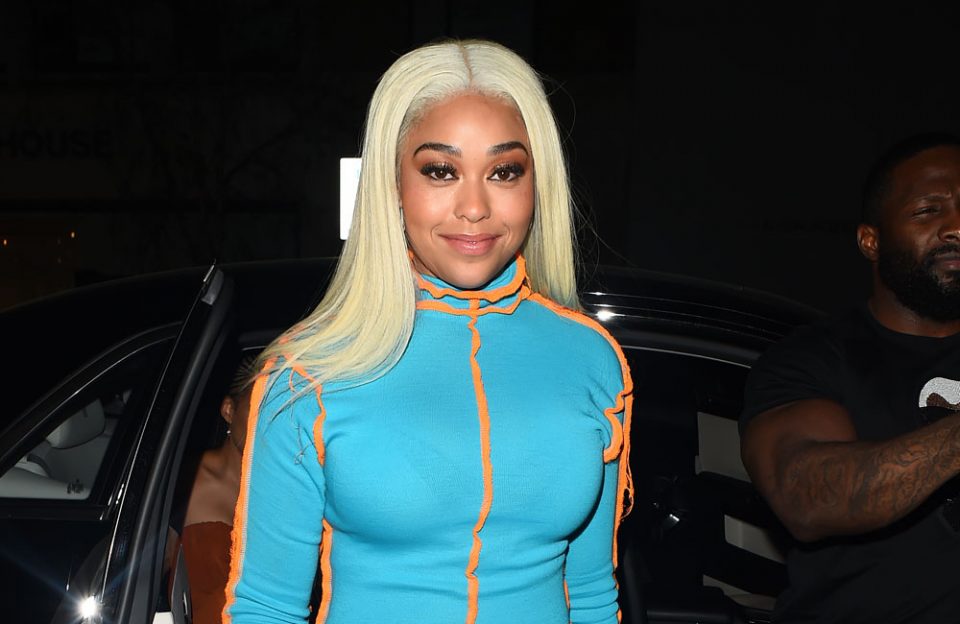 Jordyn Woods has warned others of the dangers of the internet, as she hits back at the trolls who targeted her during the Kardashian drama.

The 21-year-old model and television personality — who had previously said she was “bullied by the world” after she kissed Khloé Kardashian‘s then-boyfriend Tristan Thompson — has slammed those on the internet and social media for being “so entitled” and commenting on other people’s lives without thought.

She told the September issue of Cosmopolitan magazine: “The internet feels so entitled to have opinions about everything, but a lot of it is bulls—. These are real people, with real lives. People are so detached that they don’t feel empathy, they don’t feel bad, they don’t realize that the one message that you sent laughing at someone could be the message that pushes that person off the ledge.” 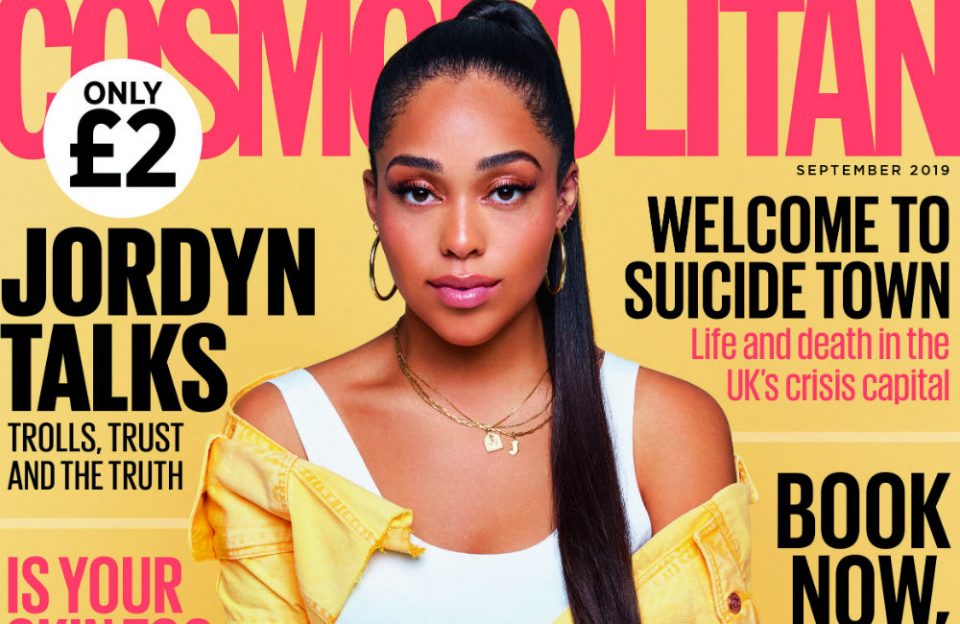 Woods previously opened up about how tough the fallout was on her family as she received death threats and her sister was told she couldn’t go to school because of safety concerns.

Speaking to Jada Pinkett Smith on her Facebook Watch show, “Red Table Talk,” Woods said, “I just tried to sleep and hope that I’d wake up and this wouldn’t be true. Every time you refresh the page it’s another person bullying, or wishing death upon me, or telling me something like, ‘Your father deserved to die.’ I may have done something wrong, but whatever I did, I don’t think I deserved this. It’s just, it’s not fair. If I was a weak person, I would have hurt myself. It’s even hard for me to say this … everyone’s safety is now … we can’t leave the house. My brother can’t go to work. My sister can’t go to school. She’s 12 years old. My mother can’t even go to the grocery store.”