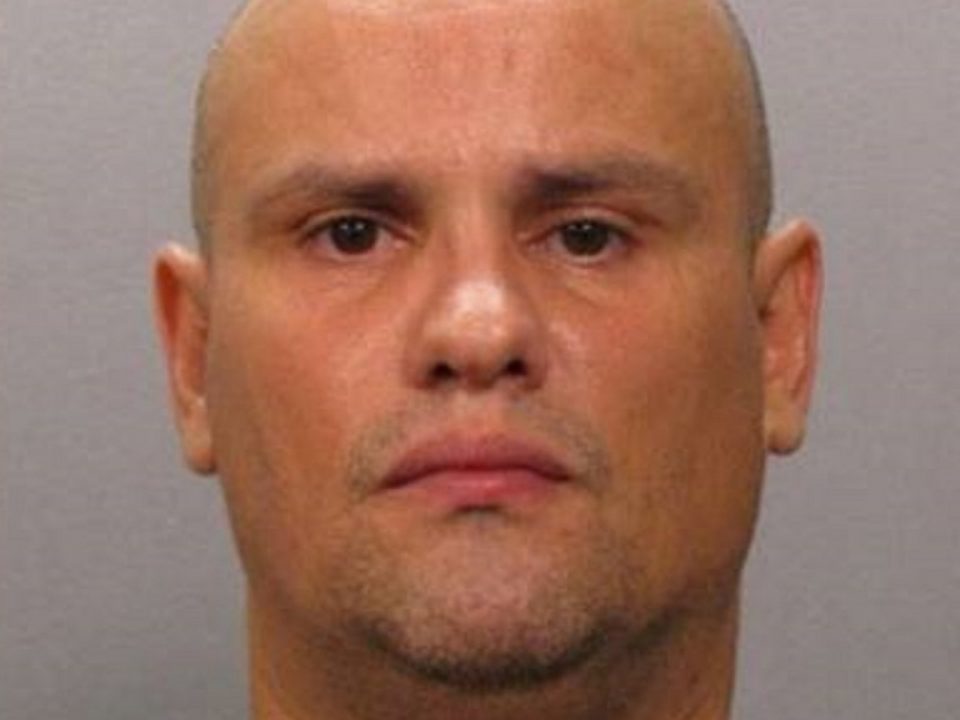 A man serving time for sexually abusing an 11-year-old girl allegedly died in a revenge killing. The incident occurred at the Duval County jail in Jacksonville, Florida, according to The Sun.

David Oseas Ramirez, 56, was serving a life sentence after being convicted of killing and sexually abusing an 11-year-old girl in 2013. Ramirez began arguing with another inmate, Paul Dixon, about the crime Ramirez was convicted of committing. At some point, the two began to fight. 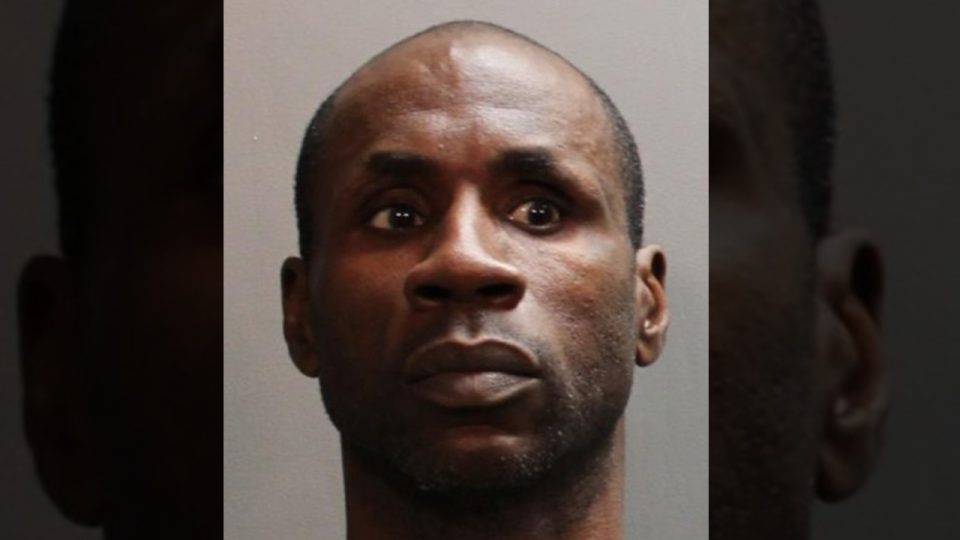 Dixon pushed Ramirez’s head into a toilet and would not release him until he fell unconscious. Ramirez’s lifeless body was discovered by prison guards. A third prisoner who witnessed the crime is not cooperating with authorities.

Dixon, 43, was convicted of committing a murder when he was 17-years-old.

Men who are convicted of sex crimes against minors are often targeted by other inmates.

The Jacksonville Sheriff’s Office released the following statement on its official Facebook page:

“On July 30, 2019, around 11 am, detectives were notified of a death that took place on the fifth floor of the Pre-Trial Detention Facility located at 500E Adams Street. The fifth floor is divided into two sides, east and west. This incident took place on Five East. The inmates that are housed on Five East are all sentenced and awaiting transfers to state prison or have returned for court proceedings.”