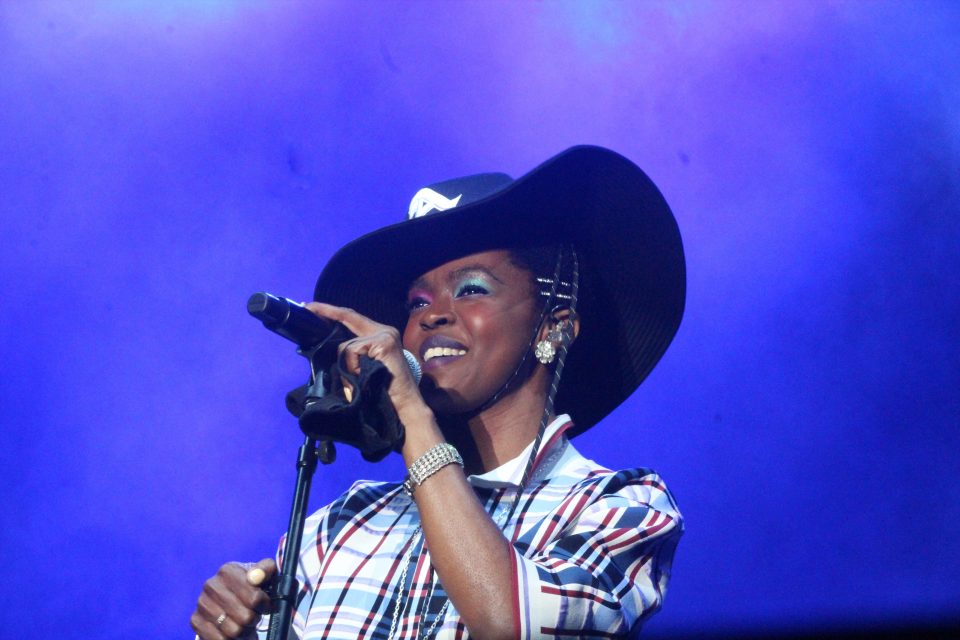 Lauryn Hill issued an apology to fans after she arrived over an hour late to her performance at Glasgow’s Playground Festival.

The “Doo Wop” singer took to Facebook to say she was “sorry” for the “shorter set,” which only saw her perform seven tracks over the weekend – and vowed to return to the Scottish city to make it up to her fans.

She wrote on Facebook: “My sincere apologies Glasgow for the late show and shorter set. I appreciate the energy and support I did receive from the great crowd, and the patience of the promoters. I hope to come back and make it up to the Glasgow audience. It is only with great respect and love for my art and the audience that I take the stage every performance. I’ve thoroughly enjoyed my time in Europe, the crowds have been great and incredibly receptive. I look forward to my upcoming shows in Poland, Italy, Denmark, and the UK. Again, thank you, and my sincerest apologies for that shorter set. (sic)”

According to festival-goers, the former Fugees star explained that she had been celebrating her son Zion’s 22nd birthday, August 3, 2019.

Similarly, in November, the star — who has a habit of arriving past her set time — took to Twitter to address her shortened sets at her shows in Brussels and Paris, blaming it on production issues.

The 44-year-old singer posted to her social media accounts at the time:

We apologize for the late start. We’re working through the kinks of moving the production to Europe, with time changes and curfew restrictions, we’ve had a few challenges in these early shows.

With deep gratitude, I come on stage to perform an album that means so much to so many. Every day we push past inertia to present something sincere. Thank you for coming, supporting and for your patience and understanding. We’re excited about this entire European run, and looking forward to the show tomorrow! Merci Beaucoup de votre amour, MLH (sic)”