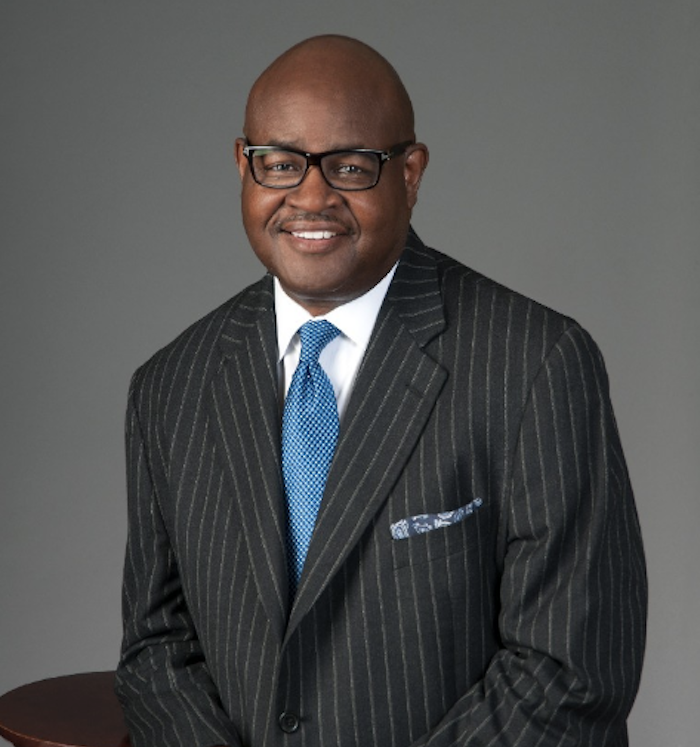 Lawrence Drake II, Ph.D., is an accomplished author, businessman, scholar and emerging thought leader on the complexities of Black fatherhood in America. He had a long career as a corporate executive, entrepreneur and researcher and is currently the president and CEO of LEADership, Education and Development, a 21st-century educational advocacy organization.

After his daughter, Kia Nichol Drake, died in 2017, he found a heightened sense of purpose to help people cope with the loss of a child. Drake spoke with rolling out about his new book, Color Him Father, which gives a compelling look into the experience of Black fatherhood while also exploring themes of grief, dignity and vulnerability.

Why did you to write Color Him Father?

One of the motivations for writing the book was born out of losing my oldest daughter. As a psychologist, I’m perfectly aware of the various stages of grieving. There are many, and there [are] a lot of scholars who’ve written about grieving. However, in looking for literature, looking for comfort, one of the things that [was] certainly evident was that there was nothing that spoke to me as a Black man and more specifically as a Black father. The ironic circumstance was that I knew 10 other Black men who had lost children. They were all my friends. I had been to their children’s homegoing services. Then it really dawned on me that I need to really talk to them. What I discovered very early on is the pain was such that, if I knew that it was going to be what it was for me, I would have spent a lot more time with them.

Was writing the book therapeutic for you and the other fathers?

I don’t think that the men who are a part of our collective who contributed to the book would call our sessions therapeutic. For many of us, it’s just an opportunity to talk. There are two things that I hear a lot. One is that it must be cathartic to be able to do this. It’s really not. It’s very difficult, actually. It takes a lot of energy to talk about the same thing that’s hurtful over and over again. The second thing is that it’s not therapy because we have no regimen or rubric that we’re following with respect to how a therapist would approach trying to help you cope.

Tell us about the upcoming Color Him Father panel discussion?

We are traveling around the country. We’ve been in five cities thus far. The next city is Chicago on Thursday, Aug. 8, 2019. It’s actually our first church venue. We think that has a different feel. The panel is structured so that we have a moderator and then we have a group of fathers who were contributors for the book. In Chicago, we invited a local father who has experienced a similar loss to us to give his point of view and to share.

The Aug. 8 panel will be held at Fellowship Missionary Baptist Church in Chicago. To learn more and register for the event at https://colorhimfatherchicago.eventbrite.com.