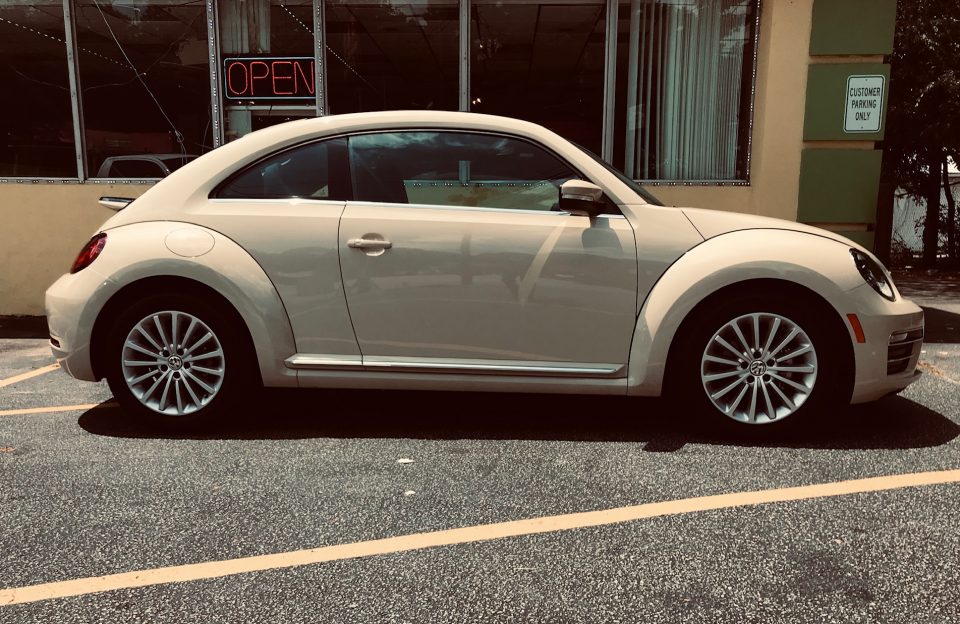 After nearly seven decades of icon domination, the Volkswagon Beetle has finally reached the end of the road. The 2019 Beetle 2.0T Final Edition SE will be the last of the Beetle models to hit America’s streets.

The Volkswagen Beetle first invaded the U.S. in 1949, when it quickly made its mark as an automotive standout. In the 1960s the Beetle made a lasting cultural impression among counterculture followers.  Since then, Volkswagen has been able to keep the overall features of the VW Beetle intact. Even with this third-generation Beetle, it is modernized with today’s smart technology while holding on to its rich heritage. 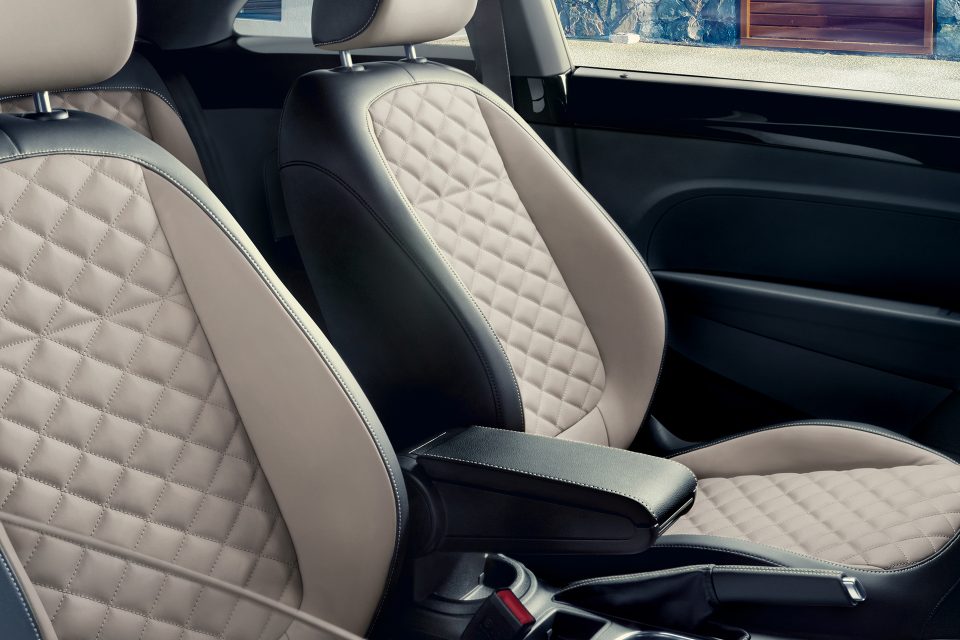 VWs Safari Unicolor seen above is eye-catching. The beige-like color is one of the brand’s most popular colors. The SE models all come equipped with standard chrome bumper accents, automatic headlights, and rain-sensing wipers.

Don’t let the size fool you either. The 2019 Beetle 2.0T Final Edition is powered by a 2.0-liter engine with 174 horsepower that has amazing get-up and go. To sweeten the deal, a six-year or 72,000-mile bumper-to-bumper warranty is available.