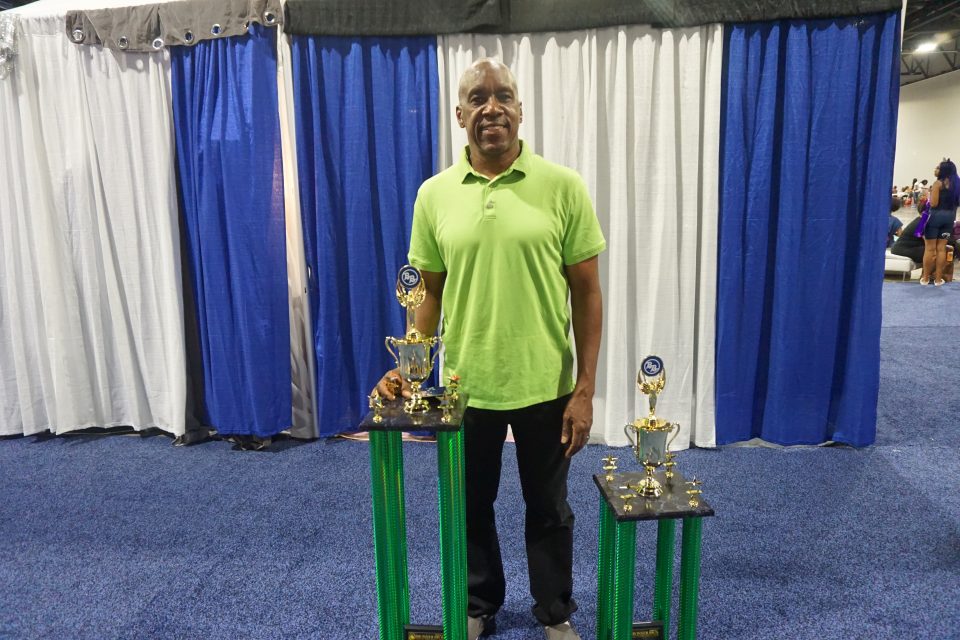 The competition gives each contestant the opportunity to be as creative as possible to make the wildest hairstyles they’ve imagined come to life. The two uniquely different hairstyles he created displayed exotic themes that wowed the judges.

For winning, Carter will receive a cash prize of $750 for first place and $500 for second place, trophies presented by Bronner Bros., his photograph featured on social media, and special admission to upcoming Bronner Bros. shows.

Rolling out was at the competition and spoke to Carter after his big wins. 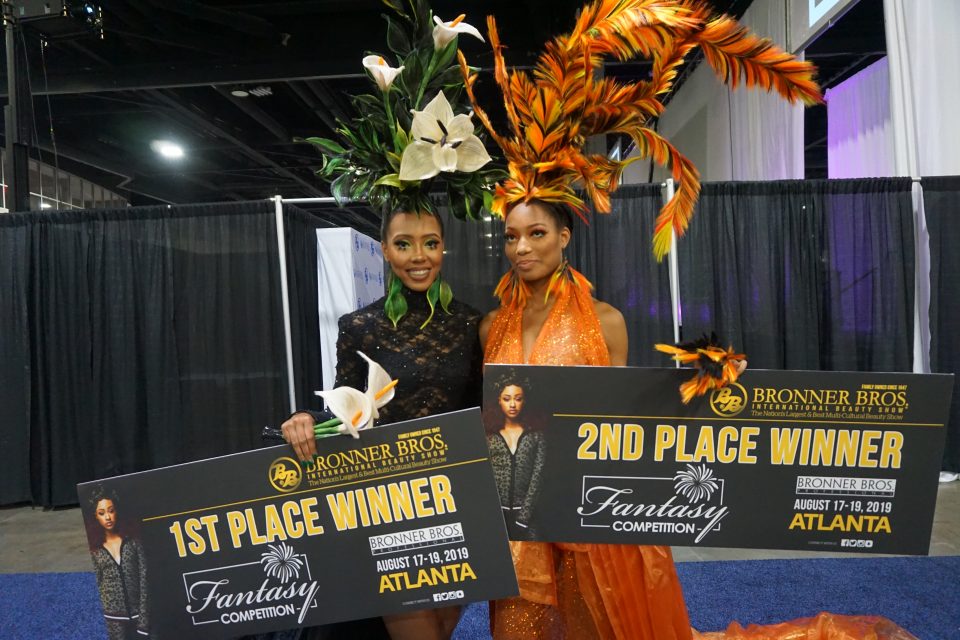 How does it feel winning first and second place in the Fantasy Competition?

It’s amazing. This is my first time ever competing with two models and then being able to win. Yes, that’s awesome.

What were your inspirations for the two looks?

Well, [for] one of my looks, I love flowers, so I was trying to imitate and emulate some flowers out of hair and just make them look as natural as possible. And [for] the other one, I had styled a peacock, so I wanted to change the colors, make it orange. So, nature … would be my motivation.

Do you have any advice for up-and-coming hairstylists who want to enter competitions?

Yes. Get with a mentor, preferably me, and work on your craft and trade, and put some time into it because this is years of experience and years of losing and perfecting what you do and not giving up and coming back [and] winning. Just have some faith in yourself and keep pushing forward.