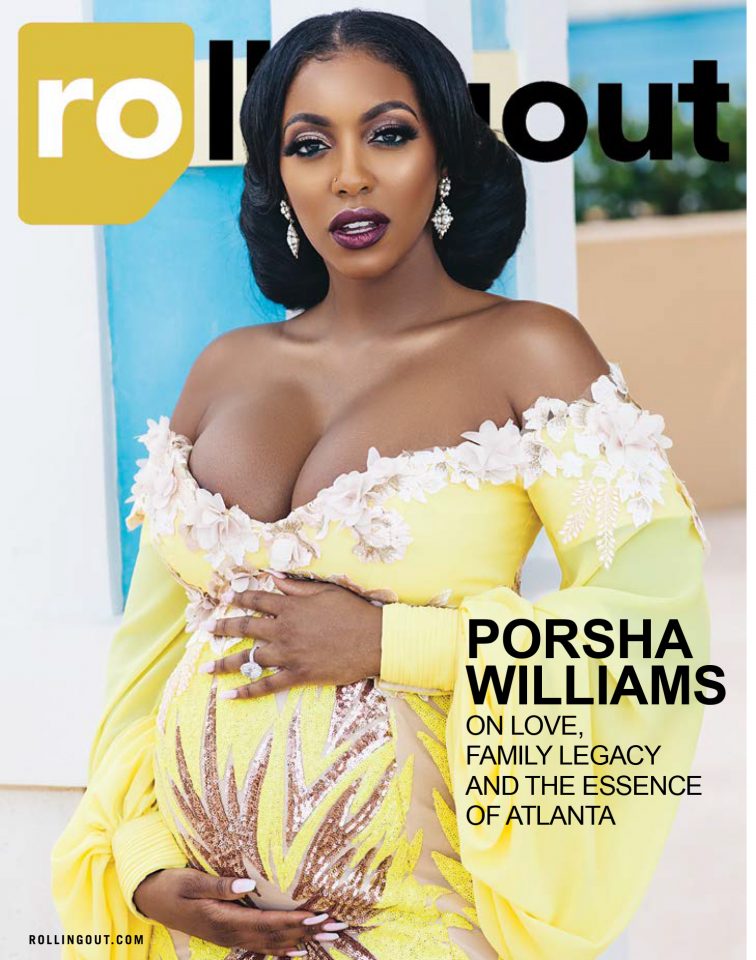 “Real Housewives of Atlanta” star Porsha Williams is sticking up for new mothers. She claims the “snap-back” culture has created undue pressure and anxiety for new mothers to get their pre-pregnancy bodies back in a short amount of time.

This issue came to the forefront when a fan mocked Williams’s body frame four months after delivering Pilar Jhena. Williams said while being an attentive mother, she has not had the energy or motivation to get her body in shape as fast as some of her contemporaries. 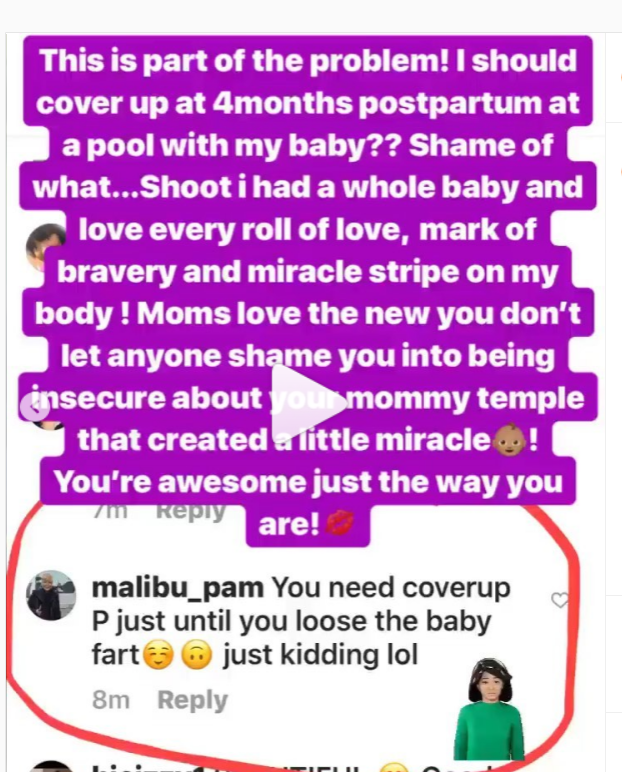 Porsha Williams (Instagram – @porsha4real)Williams does not publicly hate on the likes of Beyonce, Toya Wright, Cardi B and many other women who had a spectacular turnaround after giving birth. But Williams said she is content with her body shape and celebrates her scars and perfect imperfections after having a child.

Williams, 37, also addressed her detractor’s comments because she knows that many other women have faced similar circumstances.

Moms are badass don’t let anyone tell you different 💋 Ps: It’s just weird I actually get this a lot. I think social media has altered people’s perception of what moms look like. A lot of moms tell me how they get under handed compliments or jokes about their weight and it really affects them in a negative way. I just feel like we should be able to bask in motherhood and let our bodies naturally heal and evolve. Like for me I had Pj 4 months ago and I just don’t feel ready to workout. The snap back culture has put pressure on most moms so they end up feeling insecure about what their body is naturally doing and looks like. Ion know call me weird but I actually adore my lil marks and feel like it’s a lil badge of honor as all moms should🤷🏾‍♀️❤️ I just want to use myself to encourage fellow mommies 😊 #Swipe #4Months #CSectionCrew #Muva #SnapDeez #MommyRollsRock