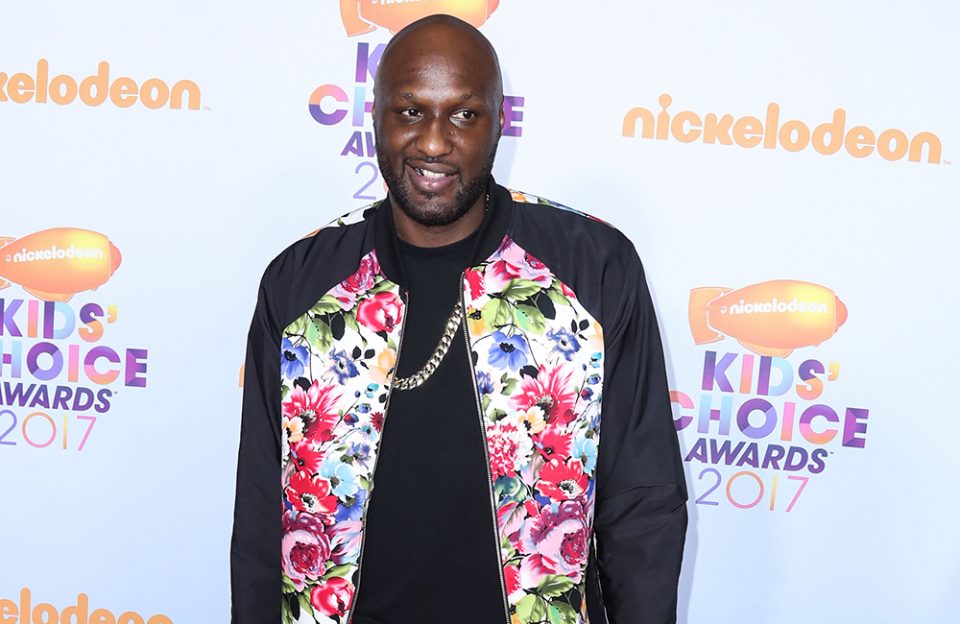 Lamar Odom has signed up for the new season of “Dancing with the Stars.”

Flannery added: “I had nine seasons of the most unglamorous character on TV, so we’re going in a different direction. Bring on the Spanx, bring on the spray tans, whatever you’ve got!”

It was also confirmed on Tuesday, August 20, 2019, that professional dancer Peta Murgatroyd would be making her return to the show after leaving in 2017.

“I definitely wanted this to happen. I hoped that I could make this work for a couple of months now and was praying and hoping that it would all align. It was the perfect time for my family. Maks [Chmerkovskiy] has other things going on and Shai is well taken care of and it was just a good time for us.”

The new season of “Dancing with the Stars” premieres on Sept. 16 on ABC.