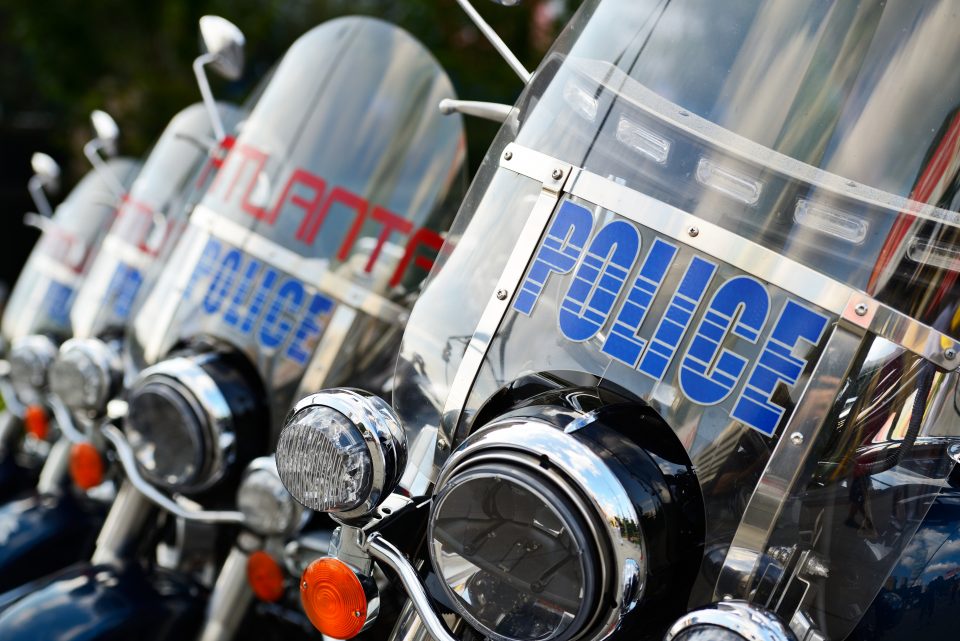 On the night of Aug. 20, hundreds of students gathered on James P. Brawley Drive in Atlanta, Georgia for a back-to-school block party. According to WXIA, police said that someone began shooting an automatic weapon around 10:38 p.m.

Some students recorded the incident on their cell phones and captured the moments where dozens ran for safety. Authorities said a bullet grazed one person and another person was shot. Both victims were rushed to a hospital where their current conditions have yet to be released.

At press time, police have yet to apprehend the suspect.

BREAKING: A gunman opened fire with an automatic weapon into a crowd at Clark Atlanta about an hour ago. 2 people have been shot and more injured. #Pray 😢 pic.twitter.com/eXIsP85LV1

prayers up for clark atlanta omg i hope everyone is okay

Prayers up for the students, staff/ faculty at Clark Atlanta. 🙏🏾

Please keep all the Spelman, Morehouse, and Clark Atlanta students in your prayers!!