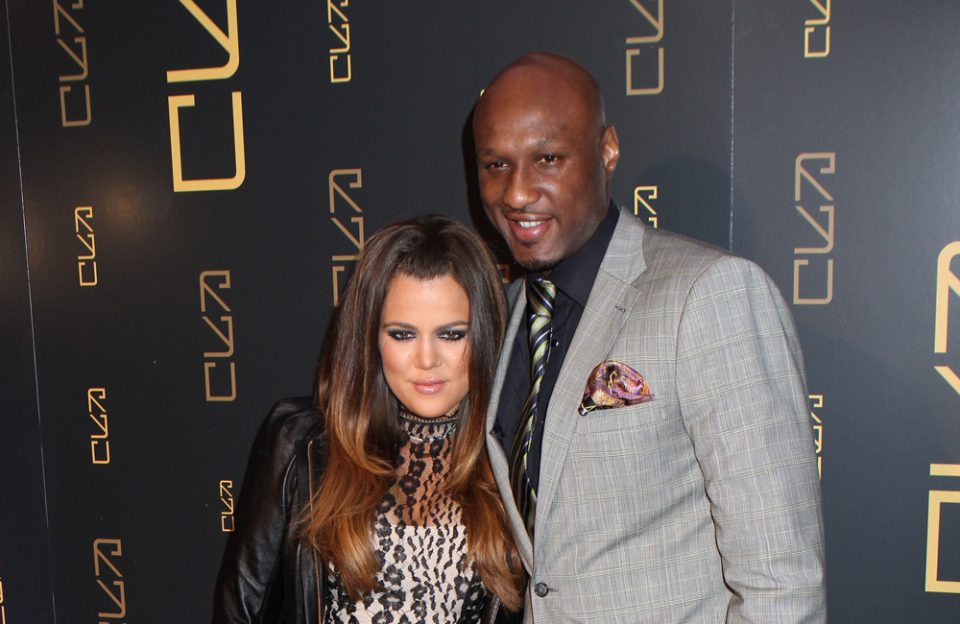 The 39-year-old basketball player — who tied the knot with the reality TV star in 2009 — has previously dealt with drug, alcohol and sex addictions and a near-fatal overdose in a brothel in 2015 but Kardashian is proud of him for being open about his troubles.

After Odom wrote the memoir, Darkness to Light, about his issues, she said: “A lot of this stuff wasn’t my place to ever talk about, but it’s definitely his place as this happened to him. I actually think it’s really courageous to talk about the amount of addiction that he’s had. Like, the depths of it.”

Speaking on “Keeping Up With the Kardashians,” she added: “It’s not all great, but it’s …you know, I appreciate the honesty in it. It’s his truth. Like he’s allowed to tell his version.”

She also revealed she was happy that Odom admitted he loved filming their reality TV show “Khloe and Lamar” and she explained it was all his idea.

She said: “I like that he says how much he loved filming. ‘Cause all of that was true. He pushed and pushed and pushed. He’s like, ‘I loved it!’ I was like, ‘Oh good.’ Just stay in your truth.”

Kardashian put the couple’s divorce on hold to nurse him back to health after his collapse in 2015 and he recently admitted he never properly thanked her for all she has done for him.