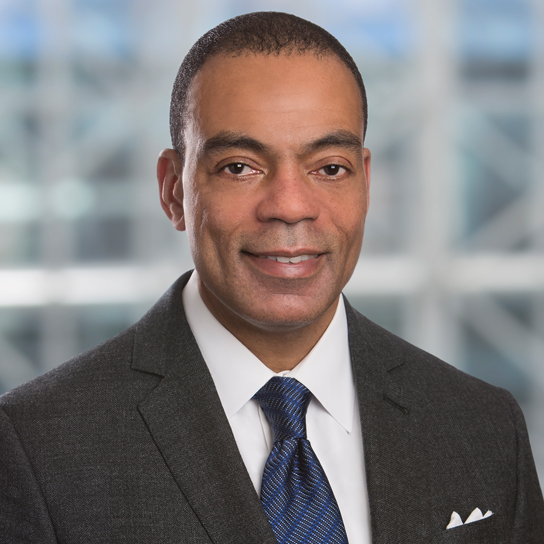 Lawyers of Color has released its list of the nation’s top Black lobbyists and influencers to coincide with the Congressional Black Caucus Foundation,s Annual Legislative Conference in Washington, D. C., Sept. 11-15, 2019. 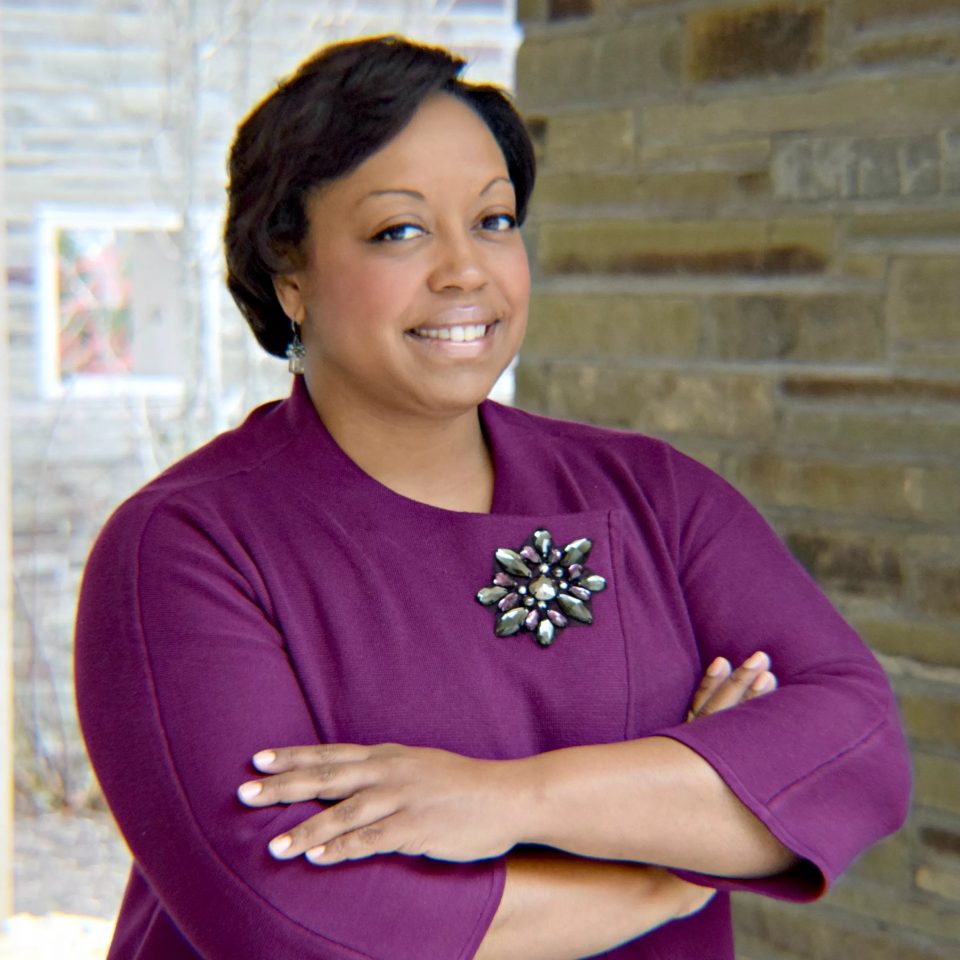 The group will be celebrated along with the Congressional Black Caucus and Black Capitol Hill staffers at a reception at Hogan Lovells, an international law firm with headquarters in London and Washington, D.C., that specializes in government regulatory, litigation, commercial litigation and arbitration, corporate, finance, and intellectual property. The firm’s honoree, Ari Q. Fitzgerald, will host the event, and Kendra F. Brown, chief of staff to U.S. Rep. G. K. Butterfield (D-NC) will serve as the honorary chairperson.

Lawyers of Color chose distinguished influencers who may not fit the traditional definition of a lobbyist but are on the front lines of consequential national political and policy battles. It was also important to recognize lawyers on Capitol Hill whose jobs are both challenging and rewarding. Hill staffers work long hours for relatively modest pay for the opportunity to have a positive impact on the lives of U.S. citizens and indeed, people around the world. 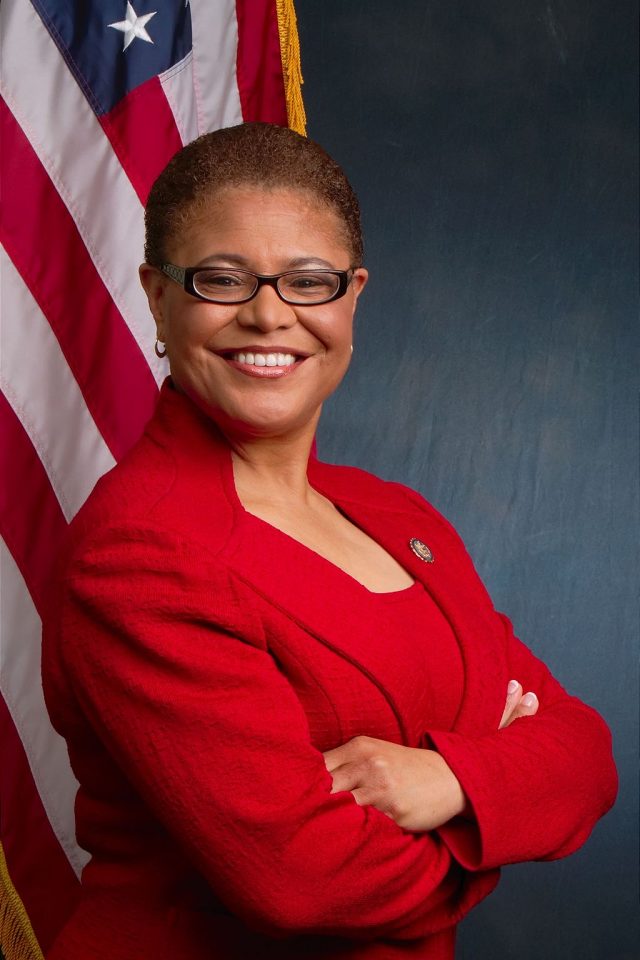 The honorees will be featured in the third edition of Lawyers of Color’s Caucus Issue, which will also be released in September 2019.

The Congressional Black Caucus is a body that includes most African American members of the United States Congress. Representative Karen Bass from California has chaired the caucus since 2019. The annual Conference brings together legislators, activists, and celebrities.

To see Lawyers of Color’s list of top lobbyists, go to lawyersofcolor.org/wp-content/uploads/2019/08/Caucus-2019-Issue-Lobbyists-Aug.-17.pdf.