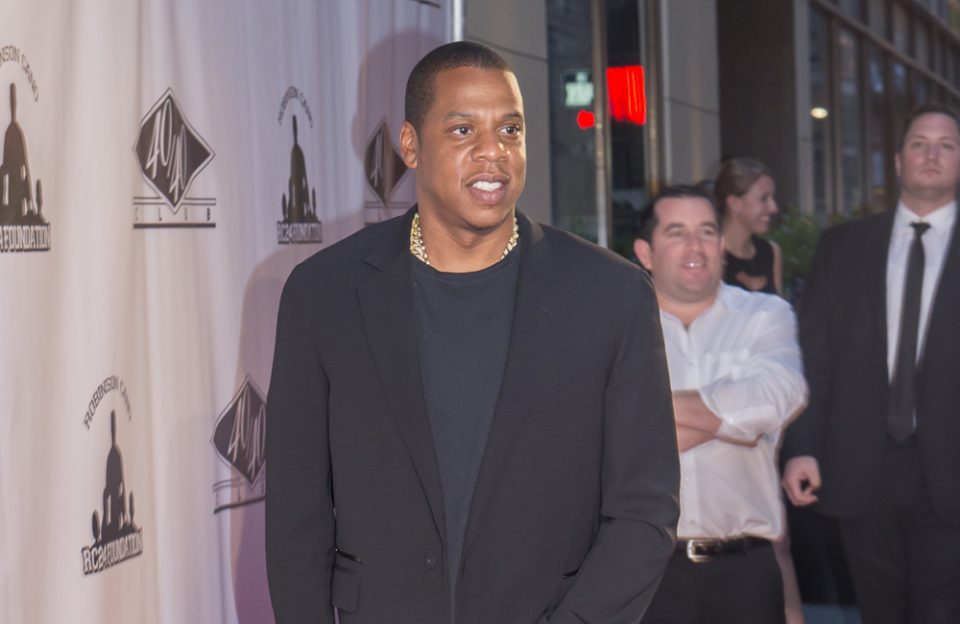 Music mogul Jay-Z’s controversial and multi-pronged partnership with the National Football League has already incited a massive backlash from activists and football fans.

But now, an older video featuring Jay-Z at a panel discussion that included New England Patriots’ owner Robert Kraft and CNN’s Van Jones, has been deemed problematic by many Blacks. In the video, Jay appeared to put the onus on single Black-led households to explain police brutality. He says young Black teens are angry and anti-authority which is frequently the prelude to violent police confrontations despite most Blacks being unarmed.

Listen to what Jay-Z says below:

JayZ says growing up in a single parent house causes people to have an “adverse feeling toward authority” which causes them to tell police “f*ck you” resulting in interactions that “causes people to lose lives.”
#JayzNFL pic.twitter.com/XONYeoGPKq

Jay-Z continues in the forum, adding that he doesn’t want those who are policing certain areas to be in danger and that those who commit crimes should be imprisoned.

After saying people are killed during police interactions, JayZ continues, “we don’t want those in charge of the police areas to be in danger either. We want to be very clear. If someone commits a crime they should go to jail.” #JayzNFL pic.twitter.com/vGSxbmeUw2

While unable to view the video in its totality in order to gleam what context that Jay, 49, uttered the above thoughts, folks are taking strong stances for what the “99 Problems” rapper actually did say.

This video, taped from earlier this year, according to NewsOne, comes in light of Jay-Z agreeing to take over the NFL’s entertainment during the Super Bowl and other ventures. Jay-Z has also recruited fellow rapper Meek Mill to launch Inspire Change. Jay and Meek Mill, along with Meghan Trainor, Rapsody, and DJ Pharris, will put on a free concert at Grant Park in Chicago on Thursday, Sept. 5, with portions of the money raised going to social justice organizations.

Some urbanites are in their feelings about these latest developments and utterances from Jay-Z.

…read generations of publications from Blacks (white privilege allows whites to choose ignorance), to place 100% onus and blame on Blacks when Blacks are harassed and harmed by police.

In a video, Jay Z blamed the killings of Black people by police on the anger young Black people have for growing up in a house without their fathers. Tell me more about chess is played.

JayZ links the issues to politicians who “run on this,” but assures he means “no disrespect. I don’t want anyone to feel defensive about what I’m saying.”

NFL and Jay Z is like Kaepernick kneeled so Meghan Trainor could soar.

Those of us who criticized the Jay-Z and NFL partnership predicted this. Honestly, this is disgraceful.

And if you think profits won’t go in the pockets of Jay Z and the NFL you’re a fool.

How do you with a straight face ban Kaepernick then make money off of him? https://t.co/XBHBIC7TsM

The fact that Jay Z really said we're past kneeling and is promoting shirts for Meghan Trainor… pic.twitter.com/e2OX9AuvC5