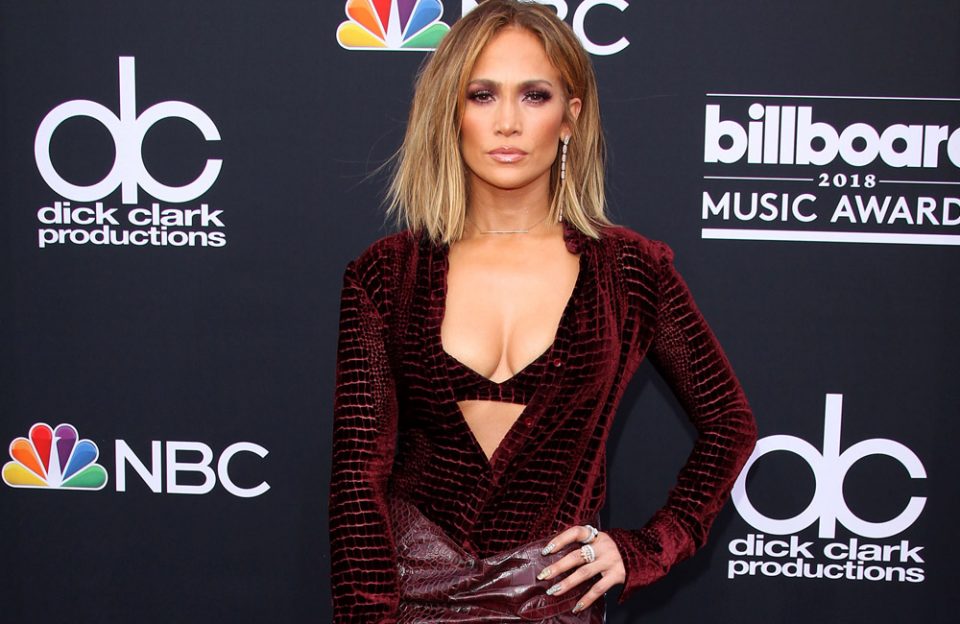 Jennifer Lopez doesn’t “know” if she’s headlining the NFL Super Bowl halftime show – but she admits she would “love” to.

The Second Act star was recently reported to be in talks to perform during the half-way point of the major annual sporting extravaganza, which will take place in Miami, Florida, next year. Lopez has however played coy when asked about the rumors.

Appearing on “Live with Kelly and Ryan,” she told show co-host Ryan Seacrest, “I don’t know.

“I know everybody’s asking me.

“I don’t know anything yet!”

The presenter then said that it would be “a great thing to say ‘yes’ to in theory.”

And the 50-year-old superstar, who has a home in Miami with her fiance Alex Rodriguez, agreed: “In theory, yes … It would be.

The “Waiting for Tonight” hitmaker also admitted in July that it would be “a big deal” to get booked for the huge gig – which saw Maroon 5 and Travis Scott perform this year and Destiny’s Child reunite in 2018. Click here to continue.