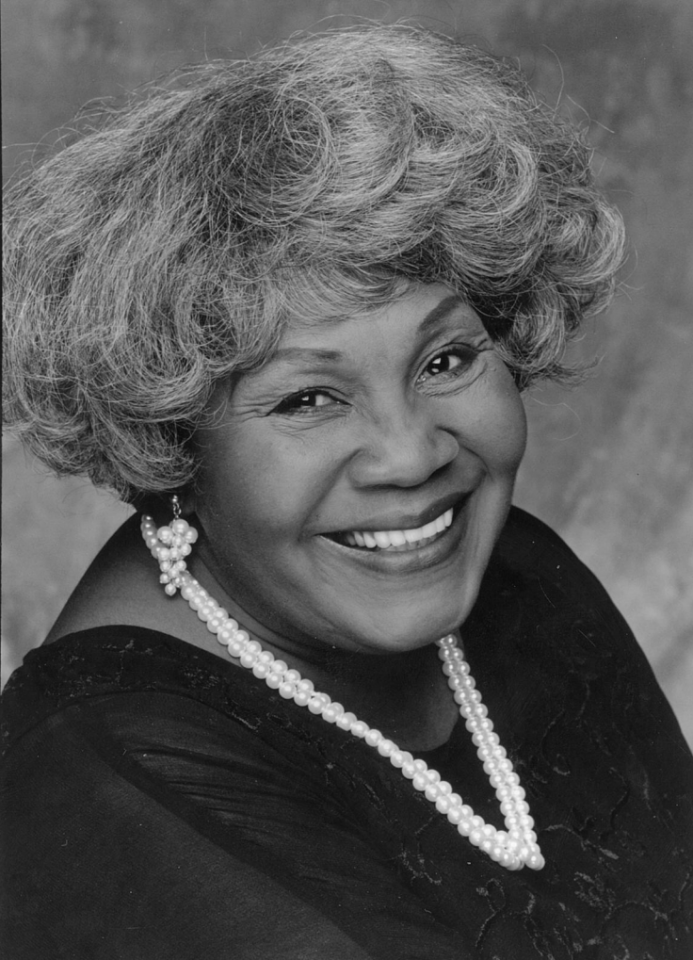 Legendary theater, movie and television actress Irma Dolores Player Hall was born in Beaumont, Texas, and raised on the South Side of Chicago. Hall worked as a schoolteacher in Dallas for 20 years until, at age 36, she was discovered by actor and director Raymond St. Jacques, who offered her a role in his 1973 independent film Book of Numbers. From there, Hall fell in love with acting and would go on to co-found the Dallas Minority Repertory Theatre.

Hall has performed in more than 100 films during her distinguished career. One of her most notable film roles was playing Josephine Joseph, aka Big Mama, the wise and loving family matriarch in the 1997 drama Soul Food. The success of that film prompted a television spin-off, “Soul Food: The Series,” in which Hall reprised her role. Her numerous acting awards include an NAACP Image Award for Outstanding Supporting Actress in a Motion Picture for Soul Food and a Jury Prize at the Cannes Film Festival for her performance in the remake of The Ladykillers in 2004.

Hall currently resides in Dallas and is the artistic director for the African American Repertory Theater.

As a Black woman, what do you consider your superpowers to be?

Thankfulness and strong faith in God, who made it all possible. Click here to continue.