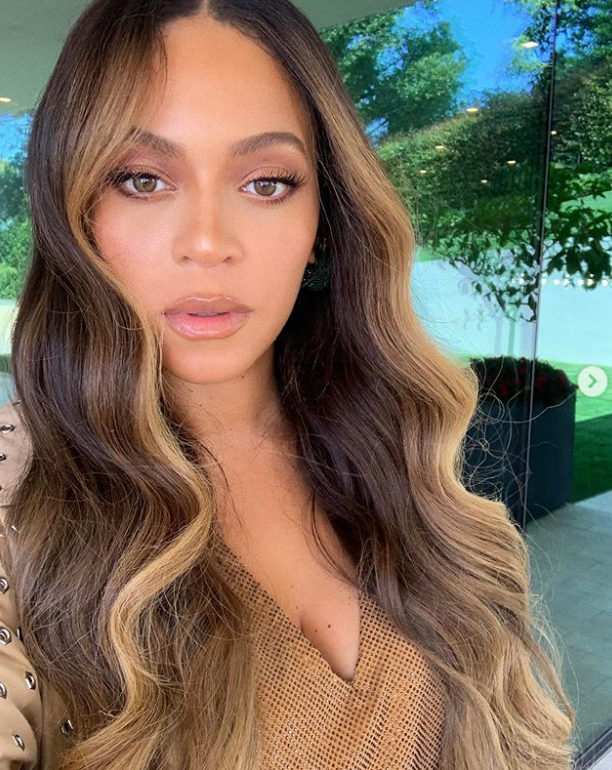 Beyoncé has dubbed her daughter a “cultural icon” during a trademark battle over the use of the name Blue Ivy.

In court documents obtained by The Blast, Beyoncé lists Blue as a “cultural icon,” adding “that consumers are likely to be confused between a boutique wedding event planning business and Blue Ivy Carter, the daughter of two of the most famous performers in the world, is frivolous and should be refused in its entirety.”

Pointing out that her trademark application is for “Blue Ivy Carter” and not just “Blue Ivy,” she added: “The presence of the word ‘CARTER’ ties the commercial impression of BGK’s Mark to the celebrity Blue Ivy Carter rather than Opposer’s regional event planning business.”

She claimed it is a “small business, with just three regional offices and a handful of employees” and slammed their online presence and social media as weak.

During the lengthy legal battle, Beyoncé refused to hand over her private communications with her mother and husband to the wedding planner. The businesswoman had requested a list of documents and communications from the singer to show any evidence she planned to use the trademark and any samples of her intent to use the name, but Beyoncé has refused to hand over the documents and is seeking a protective order, which would prohibit the wedding planner or her legal team from leaking the confidential information.