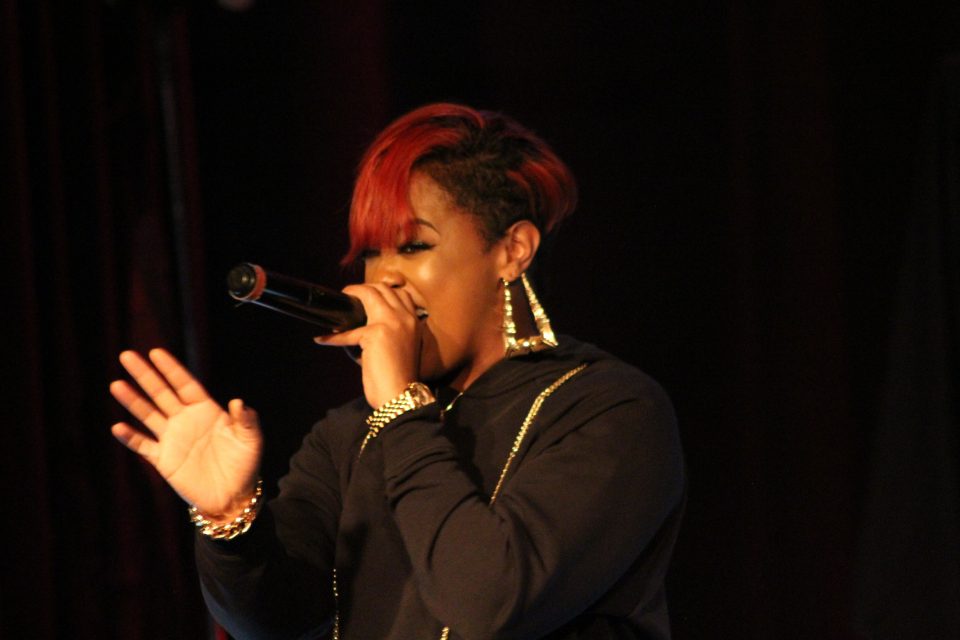 Rapsody sets the standard when discussing emcees these days. Lyrically she evokes a spirit that harkens back to times where substance and skill level was the measuring stick as to who was hot or not. Rapsody has been around since the early 2000’s garnering a lot of attention that ultimately paired her up with producer 9th Wonder. In 2016 Rapsody signed with Roc Nation and released her Grammy nominated project Laila’s Wisdom. She has returned in 2019 with arguably one of the best projects this year in EVE. Rolling out spoke with Rapsody about EVE, her creative process and her new video for “Oprah”

What would you say is the biggest difference from when you started up until this moment you are in now?

The biggest difference from the very first time I released a project to today would be confidence and completion. I worked so hard at my craft and learned so much about the business. But most importantly I learned so much about who I am completely and who I want to be, what my purpose is and [what] my brand is and how I want to walk my path and build my legacy.

Talk about your creative process when working on EVE.

My creative process while working on EVE was easy, it was fun. Basically I did about 40 different songs about 40 different women. I’d wake up saying “I really want to do a song called Phylicia {Rashad].” Phylicia, for me, represents motherhood. She’s multifaceted, but I wanted her to fill the motherhood space because of her dynamic, powerful and iconic character Claire on The Cosby Show.

Another way is, I would just get up and I would write subconsciously, whatever I was feeling or however the beat moved me, I would just write.

Out of all of these women that you wrote about, which one would you say had had the biggest impact on you and why?

To be honest that’s hard to narrow it down to one out of these 16 names. Because I feel like out of the ones that made the album, they all equally or at least several of them … inspired me the same. If I had to choose one, it would have to be Maya Angelou because of her artistry and teaching me the power of words and how to paint pictures with words.

You just dropped the video for “Oprah” featuring Leikeli47. What was your vision for this video? Why did you name the song Oprah?

I named the song “Oprah” because when I penned it, it was my money song, my get money song. It was my song about being successful and what that looks like to be a boss, to be a hustler, to talk about ownership. Oprah was the best representation for me of what that looked like for black women. She just represents what success looks like to me as the first female black billionaire. There’s no greater representation that I thought could hit home, that everybody could recognize.

Check out the video for Oprah below