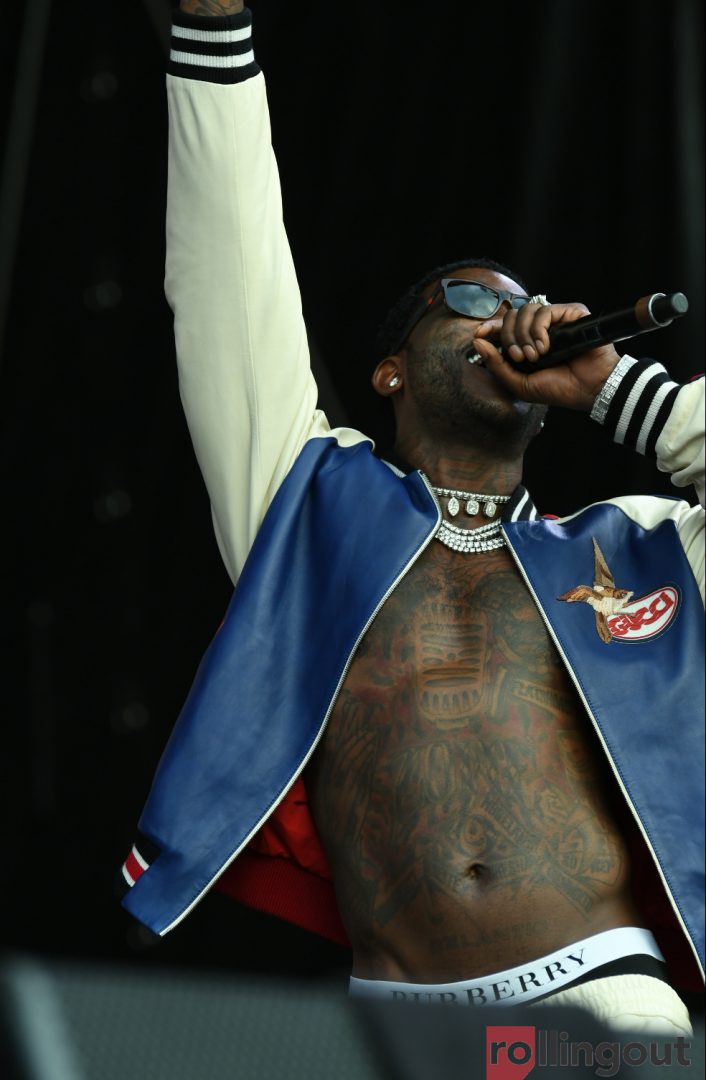 Omari Hardwick does music? We thought the same when “This” (see below) popped up on our feed this morning. (It’s not what either of us thought, but dope nonetheless.) If that isn’t a good enough reason to check out this week’s edition of New Music Friday, maybe Woptober II is. Gucci Mane is back, and he is going all-in with the new endorsement. Check out the albums and playlist-ready singles below, then have a soulful weekend on us.

Fifteen up and 15 down, Gucci Mane is reprising his successful mixtape with a studio album version that finds the trap rapper on top of his game. His clever wordplay is unsurprisingly assisted over 13 tracks by a bevy of artists who include DaBaby, Takeoff, Quavo, Megan Thee Stallion and OJ Da Juiceman, among others.

With stellar production and features that include the likes of Lil Wayne (“Kitten”), Big Sean (“Ready Set”), Trey Songz, Summer Walker and Teyana Taylor, we believe her. Only time will tell how the Detroit-bred rapper develops from this, her debut album.

It’s been a minute since Black Moon blessed the public with their iconic debut album, Enta Da Stage, and as of midnight, Buckshot and 5 ft are back at it with a new offering. Rise Of Da Moon finds the duo at their creative best, reunited and delivering lyrical bombs backed by Da Beatminerz, who take on production duties — in full.

Only two weeks ago Akon became the first Senegalese-American rapper to release a Latin album and all signs point to the release of his fifth studio album, Akonda, today. “Low Key” and “Wakonda” are the two lead singles that made this feat possible. Surely more will surface sooner than later.

Before you go, check out the playlist-ready singles below.