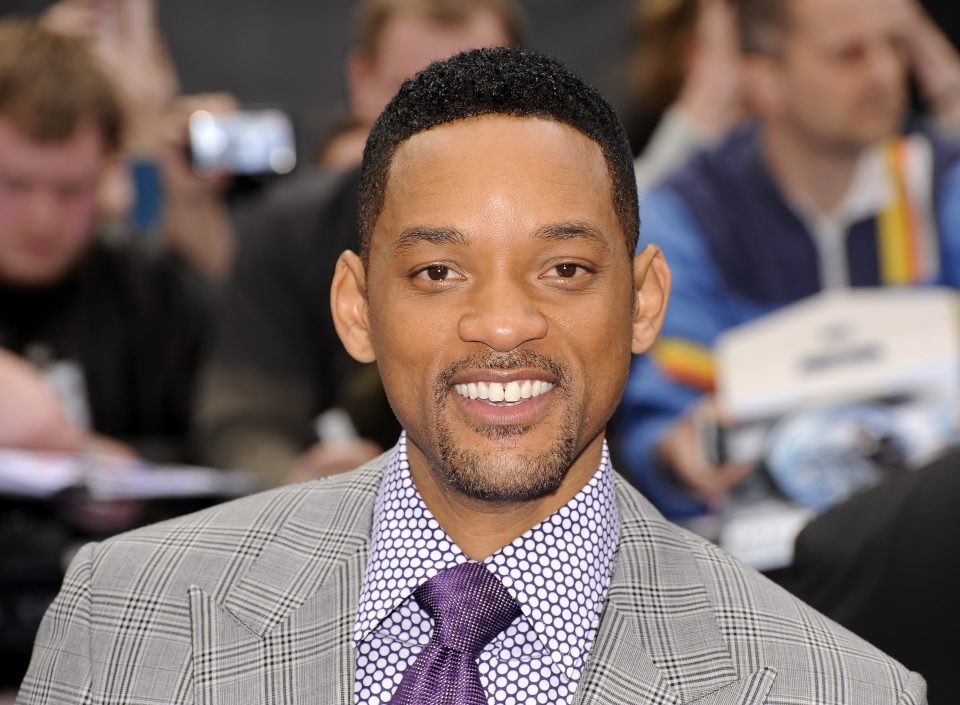 Will Smith is encouraging people to help fight homelessness, by taking part in The World’s Big Sleep Out event.

The 51-year-old old actor has asked people to think about “what home means” to them, in a campaign video for The World’s Big Sleep Out, a charity event in which people spend one night sleeping on the streets in order to raise awareness and money for homeless and displaced people.

In the video, the Gemini Man star said: “Think for a minute about what home means to you. To me, home means conversation. It’s the place where my family comes together, and that’s the most beautiful part of home. But there are over 100 million people in the world that don’t have a place to call home.”

Alongside Smith, Dame Helen Mirren has also joined the cause, as she appeared in the video to encourage people to take part in the event, which will be taking place on Dec. 7.

She said: “On Dec. 7, 2019, we are hoping for 50,000 people to sleep out in the world’s largest display of solidarity and support for homeless and displaced people. Major sleep out events will be happening in Trafalgar Square, in Times Square, and in 50 cities across the world.”

The World’s Big Sleep Out is hoping to raise a whopping $50 million for the cause, and people can even take part just by sleeping outside in their garden.

Click continue to read more and watch a video featuring Smith and other celebrities.