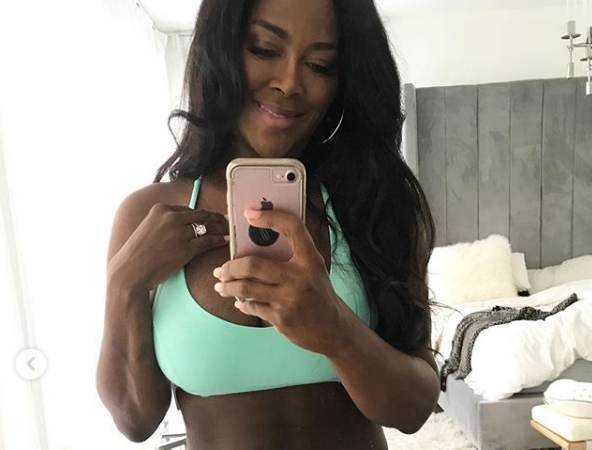 The November debut of season 12 of “Real Housewives of Atlanta” is going to start out with serious fireworks, according to multiple media reports.

NeNe Leakes and archenemy Kenya Moore reportedly got into a near brawl when the “RHOA” cast and crew flew to Greece recently.

Moore, as most pop culture fans know, is in the midst of divorce proceedings with estranged husband Marc Daly, the New York restaurateur she was married to for just a year. They share a toddler, Brooklyn Doris Daly.

With Moore’s feelings already raw about that ordeal, lovebscott.com reports Moore was incensed that Leakes allowed Daly to confide in her about how much he allegedly hated being married to Moore.

“Kenya confronted NeNe after hearing that she’d been talking to Marc behind her back. Things escalated quickly, with NeNe telling Kenya that Marc said he ‘doesn’t even like’ her,” the website reports. “NeNe continued to throw out different things she and Gregg were allegedly told by Marc as their fight got more intense.”

That’s when, according to lovebescott.com, “NeNe began to make a ‘hocking’ sound as if she was preparing to spit in Kenya’s direction.”