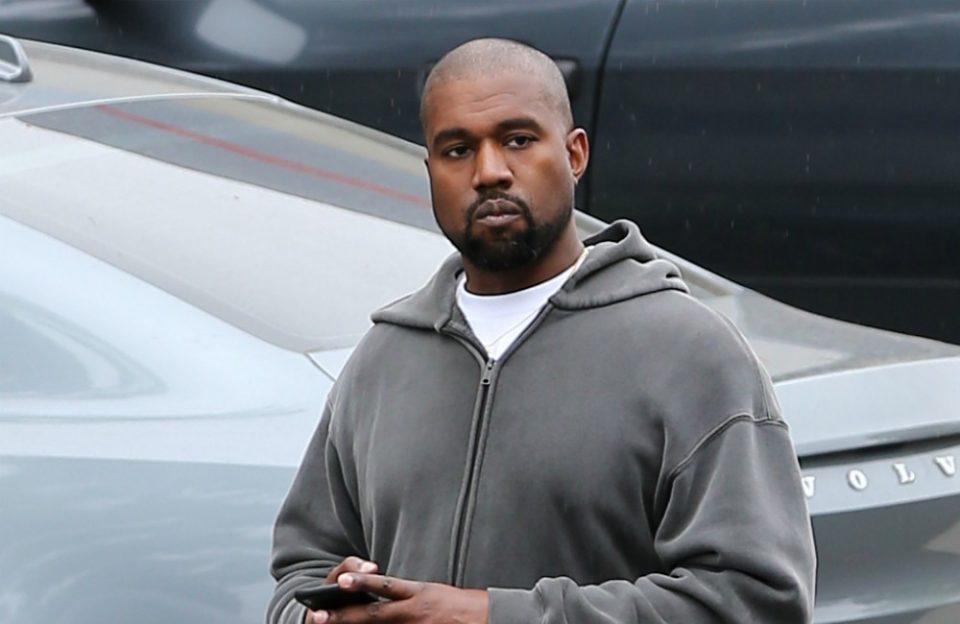 It is no secret that singer John Legend and rapper Kanye West’s friendship has been strained in recent years, to put it mildly, since the rapper professed his loyalty to the current presidential administration.

In an interview with Vanity Fair that included his wife, model Chrissy Teigen, Legend admitted that he and West “were never the closest of friends.”

West, 42, and Legend, 40, first became friends when the two collaborated for the singer’s debut album. “I’m not trying to disown Kanye,” Legend explained to Vanity Fair, “because I still love him and love everything we’ve done together creatively. But we were never the closest of friends.”

Their relationship went south last year when Legend sent West texts cautioning the rapper against getting too close to the White House. West responded by posting a screenshot of the private text and saying that this was an example of people trying to control his thoughts.

I tweeted the John text to show that there are people around me that disagree with me and voice their opinion. I respect everyone's opinion but I stand my ground.

Legend added that he didn’t believe that West possessed the political sophistication to discern which of this current administration’s policies are positive or negative.