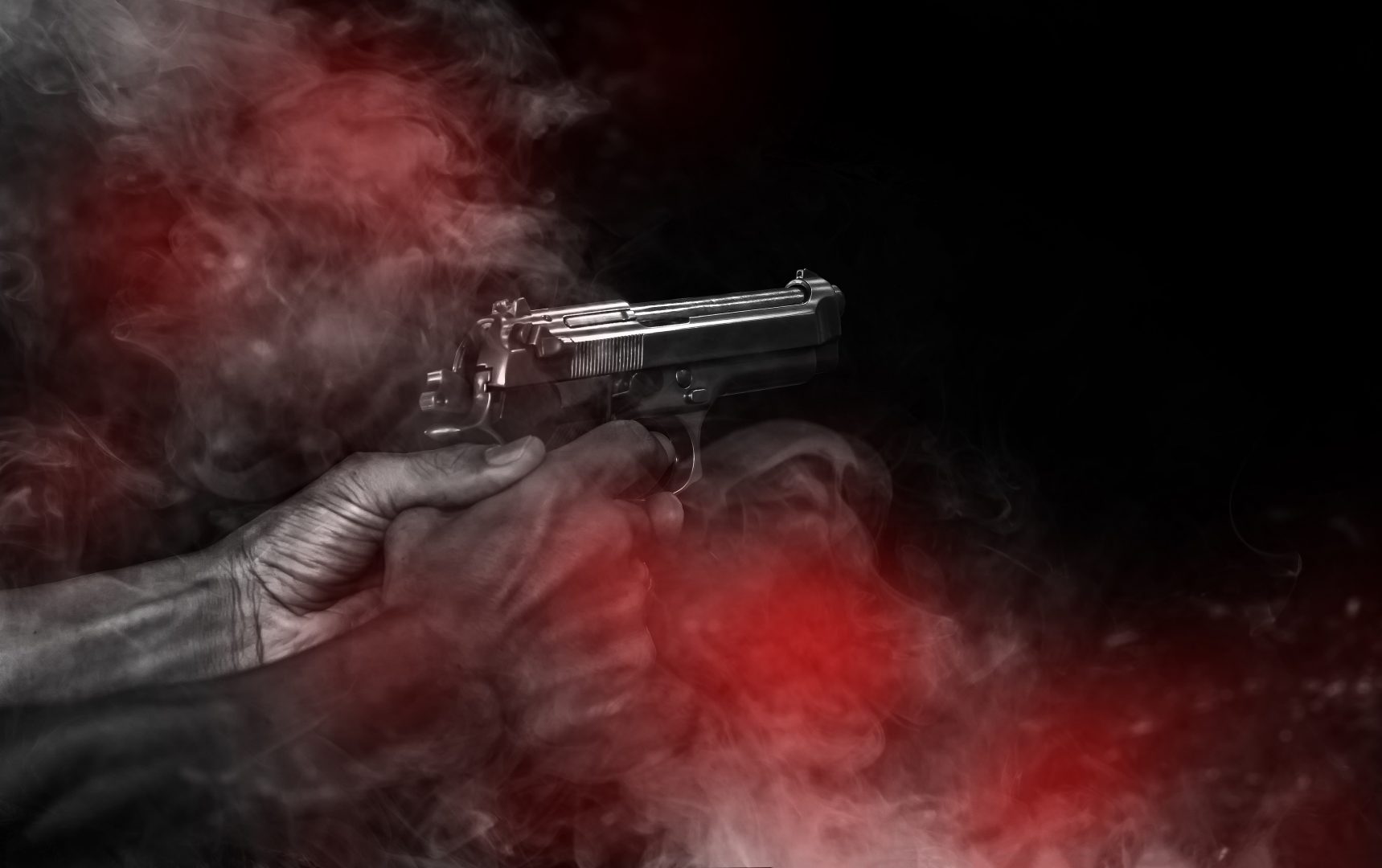 A 40-year-old Slidell, Louisiana, father was taken into custody after two men allegedly attempted to kidnap his sleeping son. WWLTV.com provided an update on the tragic incident, which occurred on Oct. 24. Reportedly, Hakim Dumas and his unnamed girlfriend, got into an argument prior to the attempted abduction. After the altercation, which occurred at approximately 1 a.m., she left to spend the night with a family member.

Approximately two hours later, a pair of men — one now identified as 24-year-old Billy Porche and another unidentified man — entered the home with a gun and the intention to confront Dumas, then take the sleeping child.

Before they could act their plan out fully, Dumas pulled his own weapon and fired at the intruders, killing the unidentified man and grazing Porche on his left shoulder, according to authorities.

Porche fled the scene and Dumas was taken into custody because he is a convicted felon and is not permitted to carry or own a firearm.

Because his actions led to the death of the unidentified subject, Porche was charged with second-degree murder and aggravated attempted kidnapping of a child.

While Dumas was arrested and booked into the St. Tammy Parish jail, he was not charged with murder because he acted in self-defense, according to police.