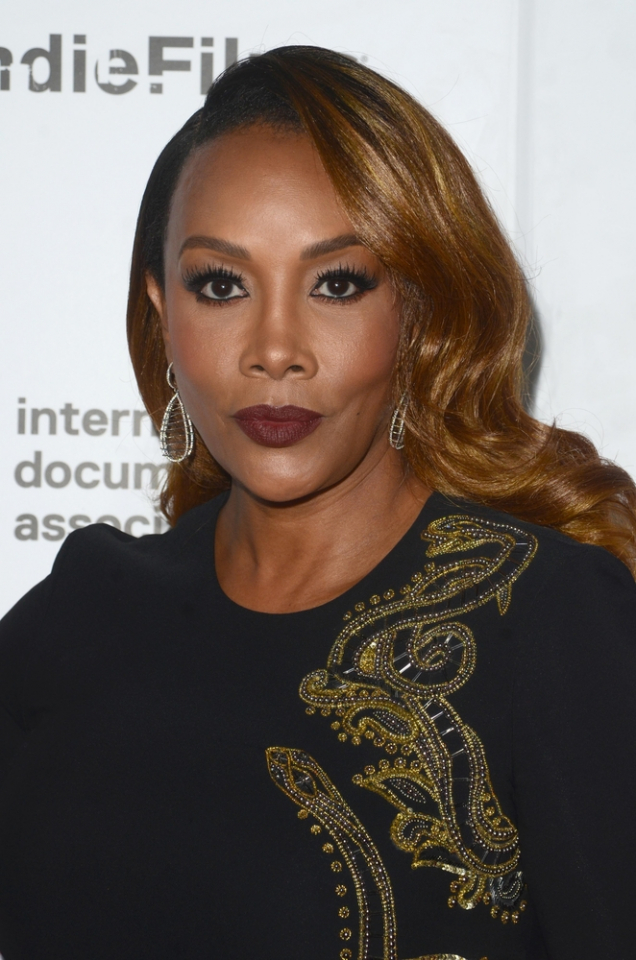 “Empire” actress Vivica A. Fox delivers a blunt message to Issa Rae regarding her forthcoming remake of the 1996 classic Set It Off: leave it alone.

Fox, 55, turned up her nose when asked about the remake and says the “Insecure” creator and actress cannot improve upon the movie that starred Fox, Jada Pinkett Smith, Queen Latifah, Kimberly Elise and Blair Underwood.

“It’s a classic, leave it alone,” she told “Entertainment Tonight.” “There’s absolutely no reason to try to redo it. It’s been done, and we did it so well, that people are absolutely going to compare it to that, and I think that’s her taking on a tremendous chore because that film has become a cult classic and some things are just better left.”

Instead, Fox implores Rae to create her own thing, which she did so successfully when she created, and now stars in, the HBO smash hit “Insecure.”