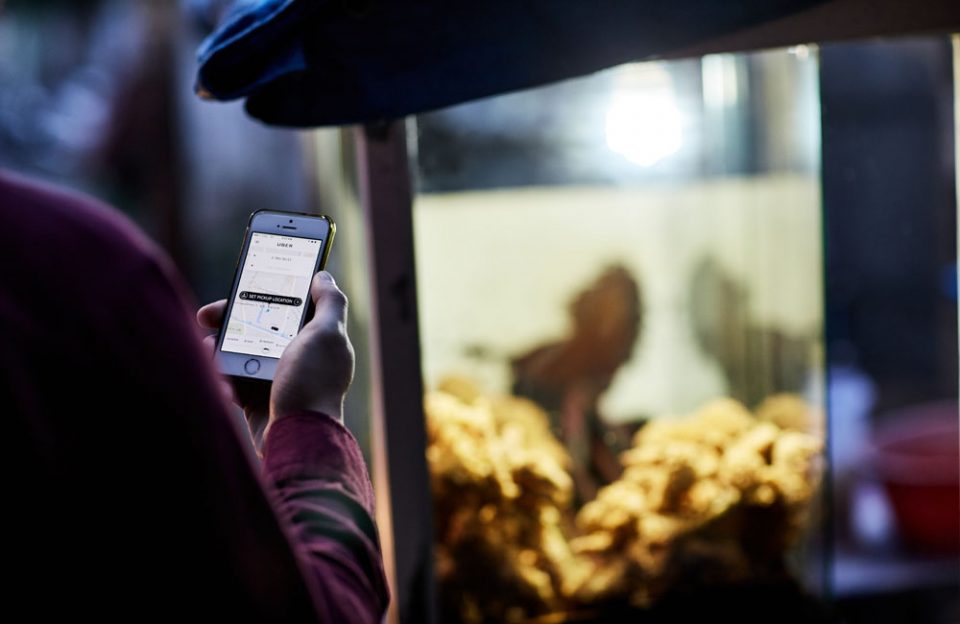 Sexual assault continues to be a significant problem at Uber. According to The New York Times, Uber received 5,981 reports of sexual abuse between 2017 and 2018.

Although some drivers reported that they were victims of sexual assault, Uber’s report revealed that 92 percent of the alleged suspects were drivers. As a result, the company continues to deal with mounting lawsuits.

To help prevent sexual assaults from taking place, Uber has changed its background checks and revealed new features intended to keep riders safe, including an emergency button that allows users to call 911.

Uber has banned more than 40,000 U.S. drivers in the last two years as a result of ongoing criminal and motor vehicle screenings.