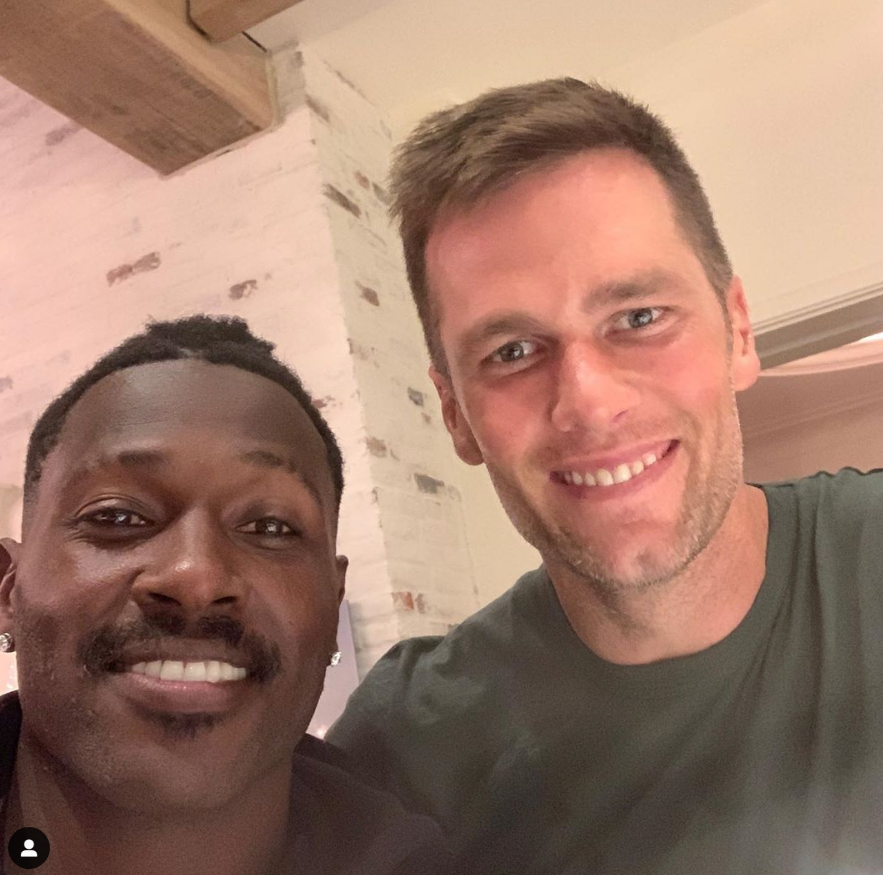 As reported by the likes of NOLA.com and Sports Illustrated, Brown, widely considered one of the greatest receivers of this generation, if not of all time, was brought in to work out with yet another team with legitimate Super Bowl aspirations.

Earlier this year, it was the New England Patriots who vied for Brown, today, it is the New Orleans Saints. Both are two of the top five teams in the entire league and both teams – along with about 20 other reported teams – have been clamoring to sign the controversial superstar and bolster their offensive production.

Brown’s stats are as glaring as they are undeniable: he came into this season catching at least 100 passes for 1,200 yards and eight touchdowns in six consecutive seasons with the Pittsburgh Steelers from 2013-18.

Brown actually had a contract with the Patriots and appeared in one game, catching four passes for 56 yards and a score against Miami.

But Brown continues to be haunted by his own bad behavior that got him run out of Pittsburgh, Oakland and finally Boston. He was cut by the Patriots after one game, when he defied orders not to contact the woman suing him for alleged sexual improprieties.

Additionally, the NFL is still investigating the merits of the lawsuits against Brown.

No word on when, or if, Brown will sign with the Saints this year or next. According to Elias Sports, Brown ranks second among NFL players in receptions (841), receiving yards (11,263) and receiving touchdowns (75) since he was drafted by the Steelers in 2010.