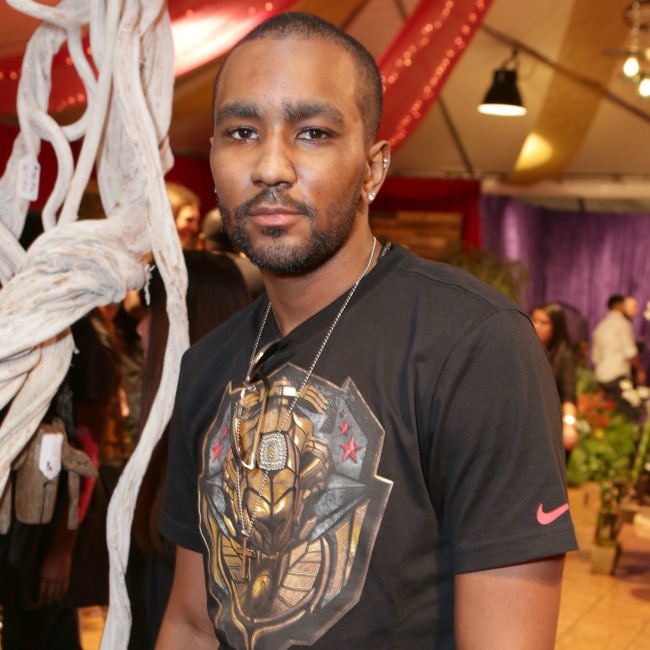 More details have been made public about the death of Nick Gordon.

The ex-partner of the late Bobbi Kristina Brown passed away on New Year’s Day, Wednesday, Jan. 1, 2020, and the dispatch audio from the Orange County and Orlando Fire department who responded to the 911 call claims there was a mysterious black substance coming from his mouth when he died.

In the call, the operator says: “Patient is 30-year-old male, not conscious, not breathing. Caller advised black stuff coming out of his mouth and he is not breathing.”

The Maitland Police Department has also released a statement about Gordon’s passing, whom they refer to as Nicholas Bouler.

The statement reads: “Entry was made into the room, where members of the Maitland Fire & Rescue Department began providing care to an unresponsive individual later identified as Nicholas Bouler.