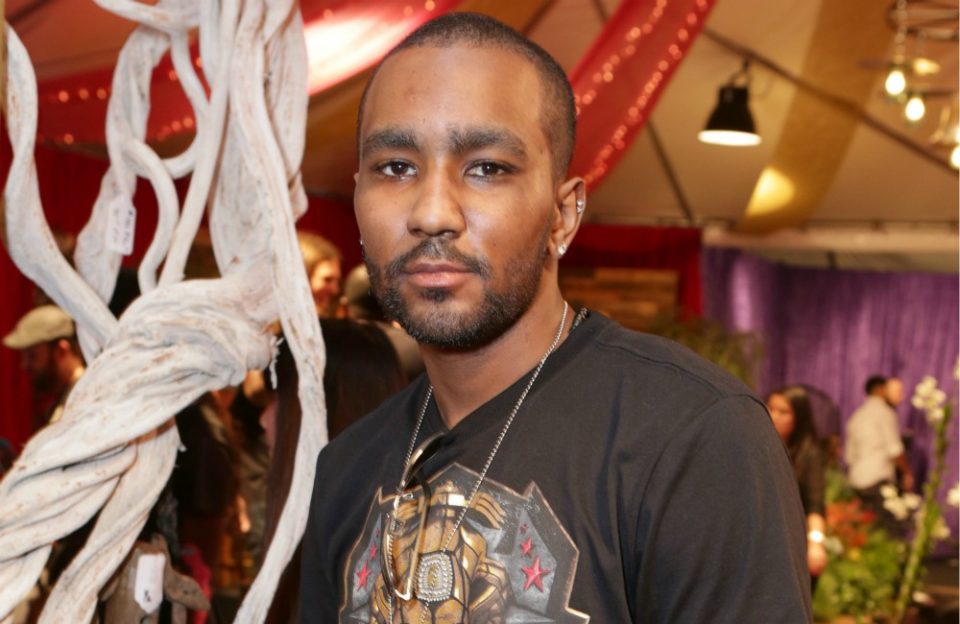 Bobbi Kristina Brown’s ex was found dead on New Year’s Day, Jan. 1, 2020, at the age of 30, and it has now been confirmed he died from a heroin overdose.

According to a toxicology report obtained by TMZ, Gordon had heroin in his system at the time of his passing, as well as Narcan, which is a drug administered to prevent the effects of a drug overdose.

Walker told ET: “I spoke to him six hours before he passed. Nick was fine, he was cool, like anybody else would be on New Year’s, honestly. He called me on the phone and I was working. I was busy, so I told him I would call when I got off.

“It wasn’t really like he was messed up or anything like that. He was normal. That’s my older brother. When people see me, they see Nick. Everything that he’s taught me, I’m going to live through.

Walker rushed to the Intensive Care Unit at Altamonte Springs Hospital, Florida, after hearing Nick had been taken there unconscious, and he desperately tried to wake his sibling up.

He added: “I tried my hardest to wake my brother up. Me, my father and [Nick‘s girlfriend] Laura [Leal] were there with him. We were trying as hard as we possibly could to wake Nick up but, you know, it’s just how it is. God’s plan. Nick wasn’t speaking at all. He wasn’t speaking, but he could hear me.”