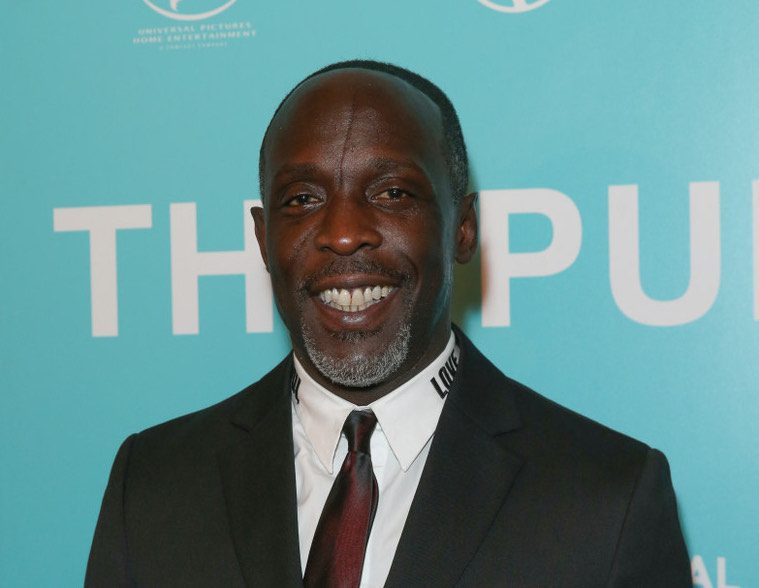 Beloved thespian Michael K. Williams rocketed to national fame playing a gay gangster in the award-winning HBO series “The Wire.” He died in September 2021 from acute intoxication after using a deadly narcotic cocktail of fentanyl that was mixed with the heroin he received. The Brooklyn-born and bred actor was 54. The New York City […] 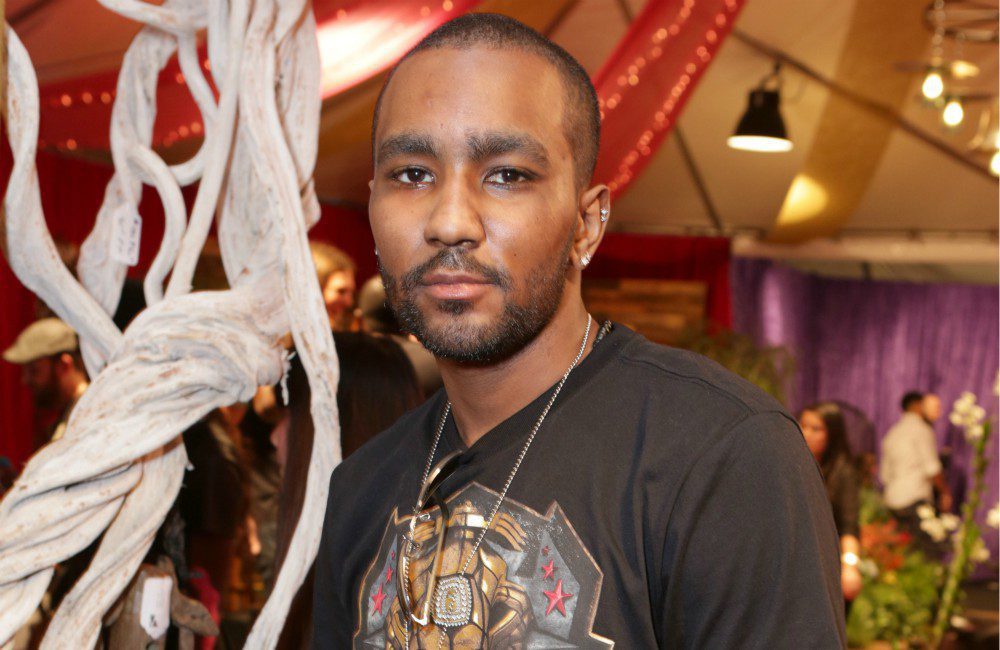 Bobbi Kristina Brown’s ex was found dead on New Year’s Day, Jan. 1, 2020, at the age of 30, and it has now been confirmed he died from a heroin overdose. According to a toxicology report obtained by TMZ, Gordon had heroin in his system at the time of his passing, as well as Narcan, […]

Frank Lucas, aka ‘Godfather of Harlem,’ has died 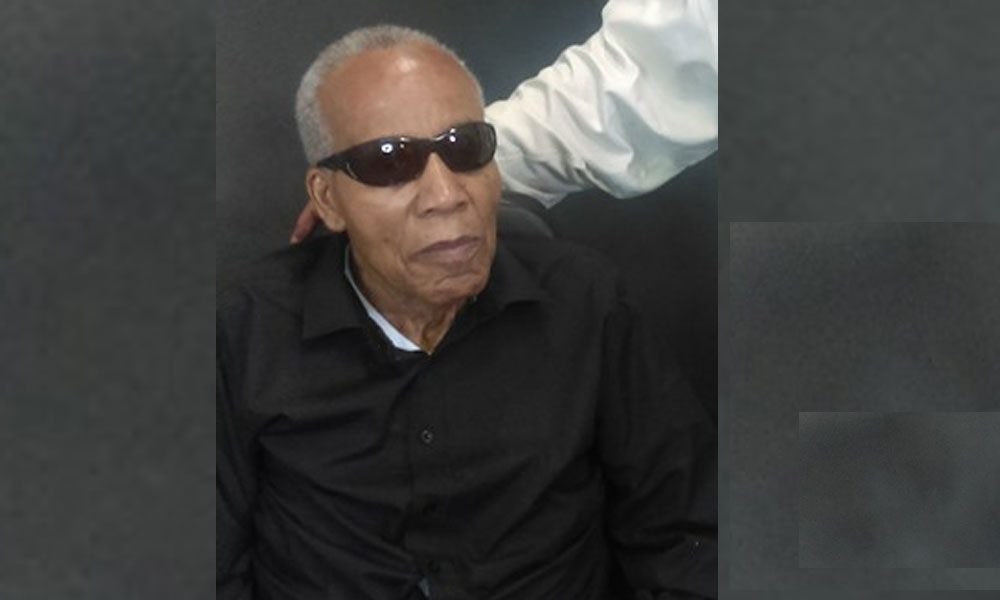 Perhaps one of the most infamous Black drug lords in U.S. history has died, according to his family. Frank Lucas, 88, was known as the “Godfather of Harlem” and the subject of the 2007 hit movie American Gangster, starring Denzel Washington, died on Thursday, May 30, 2019, according to his nephew, Aldwan Lassiter. Lucas came […] 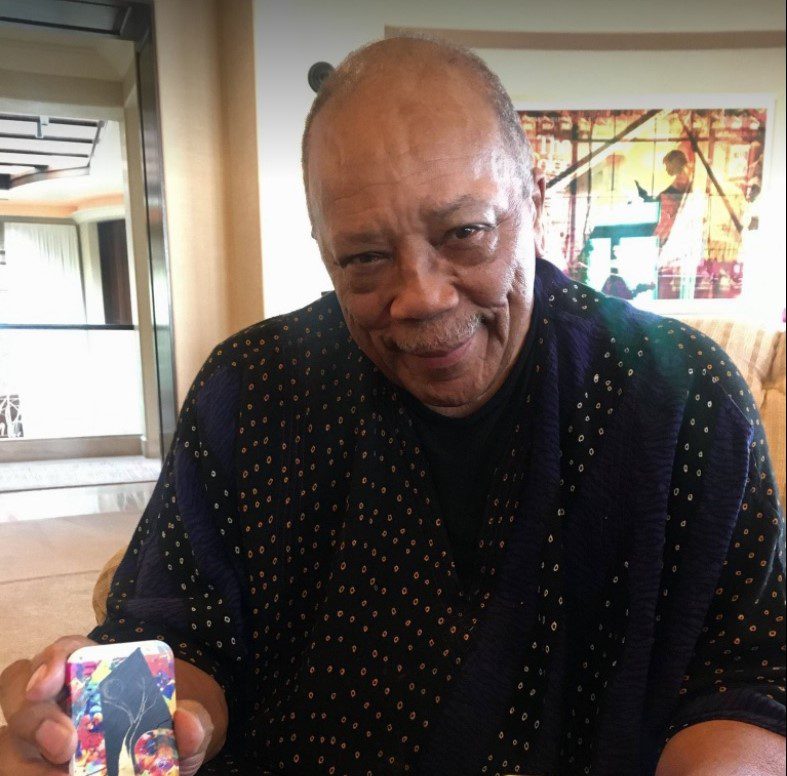 Music legend Quincy Jones has once again made some startling claims, among them that he was once addicted to heroin. The revelation came as part of an interview he did with The Hollywood Reporter and included many other draw-dropping claims. Jones says he started using heroin at the age of 15. It was then that […] 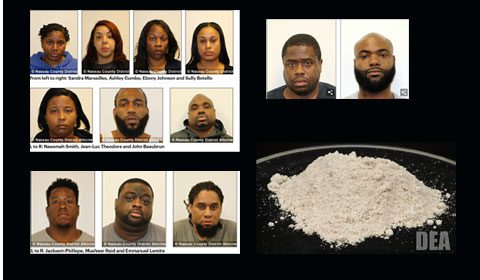 Federal, state and local officials have broken up a massive interstate drug ring that was being operated as a family business. Law enforcement officials stated that at least 12 of 17 suspects have been arrested in a drug distribution ring that shipped drugs between Phoenix’s Sky Harbor International Airport and John F. Kennedy Airport in […] 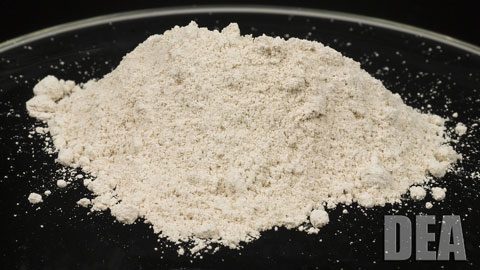 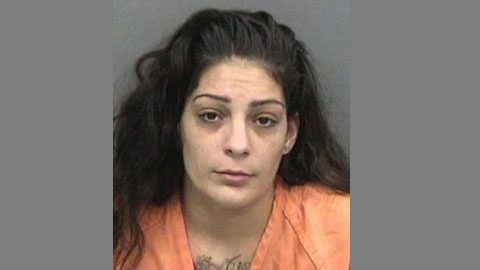 Deadly drug on streets of metro Atlanta kills after touching

The Georgia Bureau of Investigations has issued a public safety warning over deaths linked to a killer drug on the streets of metro Atlanta. The drug is a synthetic opioid called furanyl fentanyl and it’s so powerful it could kill by a single touch or inhaled residue. A batch of furanyl fentanyl was discovered in a […] 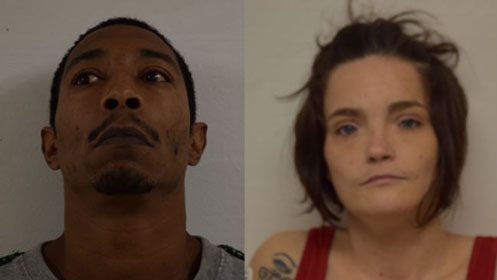 Earlier this week, a police officer was flagged down by a frantic woman in Portsmouth, Ohio. It was a little after midnight and the woman stated that a child was lying on the sidewalk unresponsive. As police went to the location, they spotted a red SUV speeding away from the scene and the child was […] 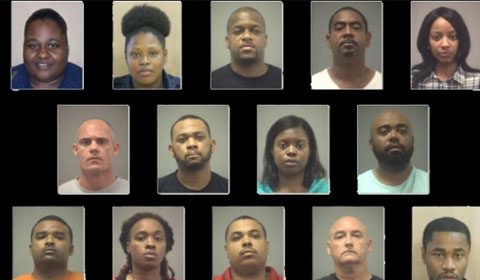 In a nation that has been plagued by illegal drugs and the associated violence, citizens turn to cops for assistance and protection, Now, once again, the nation’s faith has been misplaced as more than a dozen cops have been busted in a multistate drug ring in Virginia and North Carolina. The undercover operation, called “Operation […] 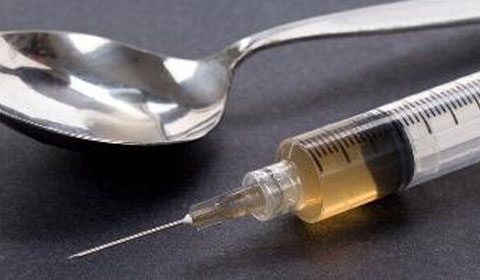 The death of ’80’s pop star George Michael has left his fans around the world in shock. The singer’s body was found by his boyfriend Fadi Fawaz, a celebrity hairdresser. Fawaz recently described the discovery of Michael’s body to media. He stated, “We were supposed to be going for Christmas lunch. I went round there […] In a story that shows the dangers of allowing drug dealing to occur in a home, a grandmother has been sentenced to jail. Police and prosecutors claim that Lisa Davis, 44, of Warren, Ohio, knew her sons were dealing drugs from her home. Staying at the home also was her daughter Carlisa Davis, 19, and […]

A dangerous synthetic form of heroin imported from China has now been banned in the U.S. The drug known as Pink has been responsible for a string of heroin overdoses and at least 50 deaths. The drug is known to chemists as U-47700 and usually appears as a white powder and is shipped to the […]

Indiana mom overdoses with baby in back seat

The growing epidemic of heroin use in the U.S. is once again making headlines. Hope, Indiana, police officers found Erika Hurt passed out behind the wheel of her car in the parking lot of a store. Her 10-month-old child was crying in the backseat. The syringe was still in Hurt’s hand when the officers responded to the […]

A tragic string of drug overdoses in a small Pennsylvania town continues as a couple was found dead by their daughter. Police state that a 7-year-old girl told her school bus driver that she couldn’t wake up her parents. When she arrived at school she told administrators that she had fed and dressed herself and got […] At one time, Frank Lucas was the most feared man in Harlem, New York. He was the “kingpin” who controlled the majority of the heroin trade in the city. His story was made famous by the 2007 film American Gangster that showed his rise to power and extravagant lifestyle. It also showed his ruthlessness and […] Tea anyone? Three Minnesota women were arrested at Chicago’s O’Hare International Airport after $3 million worth of heroin was found in their luggage. The women, identified as Pa Yang, 57, Mai Vue Vang, 58, both of St. Paul, and True Thao, 52, of Brooklyn Center, were passengers on an international flight from Vietnam to O’Hare on […] President Barack Obama recently visited Atlanta to discuss an initiative to propose a $1.1 billion in funding to address the prescription opioid abuse and heroin use. The event was held at the AmeriMart, a building that’s nestled in downtown Atlanta near Centennial Olympic Park, CNN Center, and Philip’s Arena. But only a few minutes drive […] Hours after news broke that “Love & Hip Hop” star Mendeecees Harris was sentenced to 97 months in prison for trafficking cocaine and heroin through Rochester, New York, the 37-year-old usedts, shortly after the Judge Frank Geraci Jr. handed down the sentence, Harris stood up in court and apologized to the city of Rochester as his […]