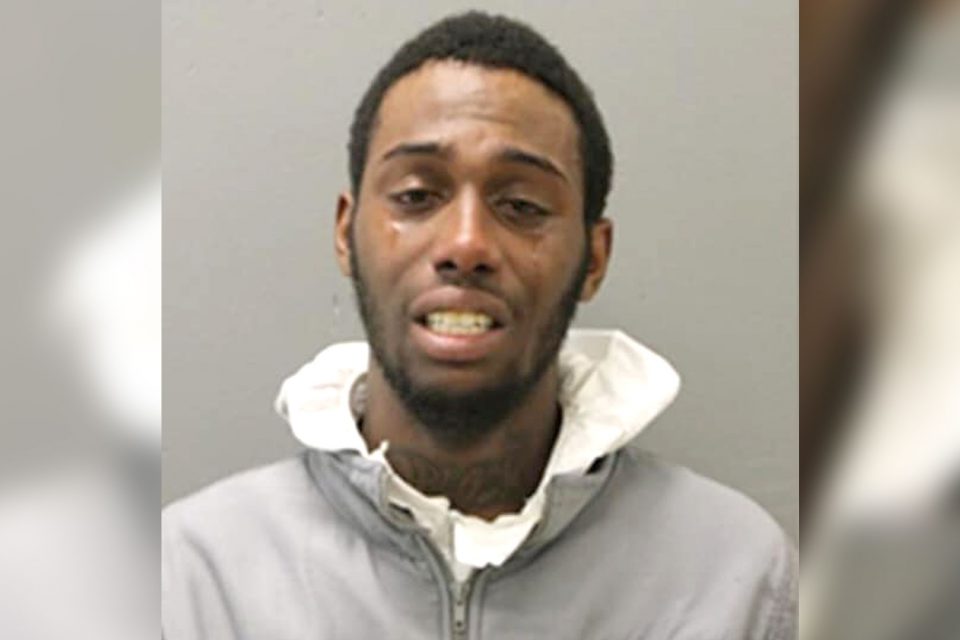 Lafayette Hodges, 18, shared his side of the story after being charged with involuntary manslaughter in the death of Lyniah Bell, 19.

According to Chicago Sun-Times, Hodges claimed Bell was killed during an impromptu game of Russian roulette. On Dec. 27, Bell went to visit her boyfriend, Lafeyette Hodges, 18, who lived in an apartment with his mother in the Chatham community in Chicago.

Hodges told police that he was “playing with the gun” when Bell was shot and killed. Prosecutors said that Bell thought that all of the bullets were on the bed when he aimed the gun at Bell and pulled the trigger.

A Chicago native, Bell followed her dreams by enrolling at Michigan State University to study journalism and business. However, she lost her life after returning to Chicago, and an abusive relationship, while on Christmas break.

Bell’s family is upset over Hodges’ charge of involuntary manslaughter. According to WGN, Bell’s family wants Hodges to be charged with murder.

Due to her boyfriend’s violent past, Bell’s family and friends wanted her to leave the relationship and focus on her future. They would often attempt to influence her to date a fellow college student who was also on a similar path to success.

Hodges is currently being held in Cook County jail without bail.