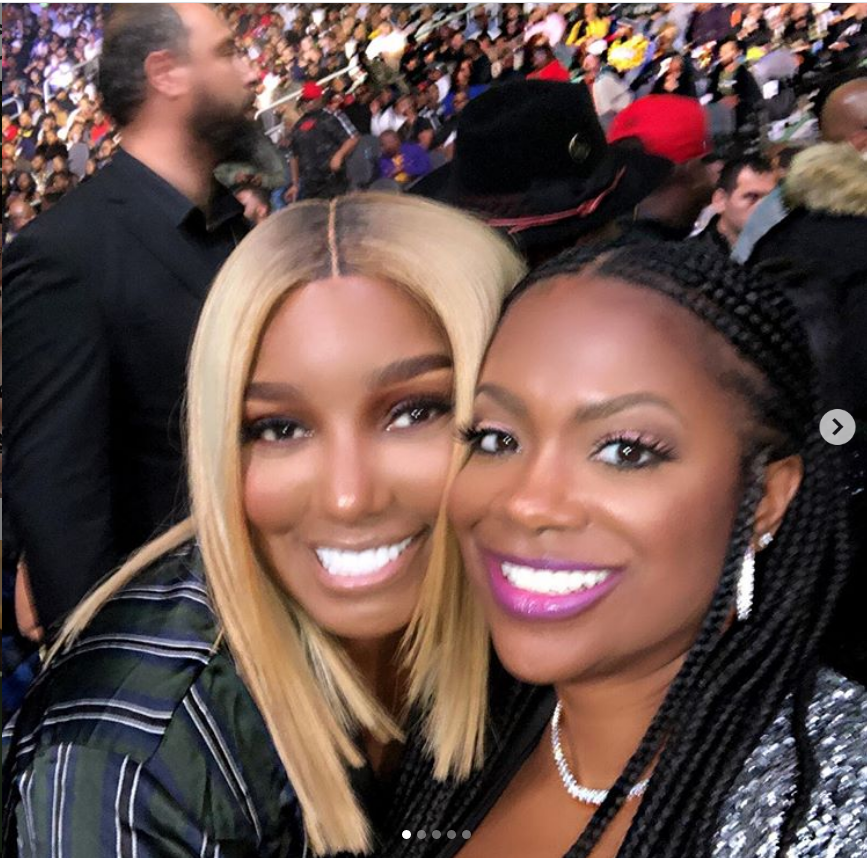 NeNe Leakes is the only original member of the “Real Housewives of Atlanta,” but she and some fans seem to think that she is being “iced off” the hit Bravo show.

Leakes, 52, complained on Instagram about how she was used in the latest RHOA episode. Leakes is stewing because she made an appearance for less than one minute, yet she says BRAVO honchos used that brief moment to promote the entire show.

Just finished watching TONIGHT’S #RHOA. TUNE IN to see me walk thru the door the last 30 seconds of this episode. Last week tease was just that…a TEASE!…The End #theytriedit

Some fans seem to sense what Leakes was trying to say, commenting: “Their (sic) definitely icing you off the show slowly but surely 💔💔💔 no matter what you’ll always be the HBIC.”

Leakes appears to concur with the fan’s sentiments when she retorted simply: “Okurrrr.”

Another fan added: “It seems like they trying to phase you out.”

Leakes has been ambiguous in answering questions from fans about whether she will return to the show that made her a national star after the conclusion of this current season. But it is clear now that she is not happy about the latest developments.