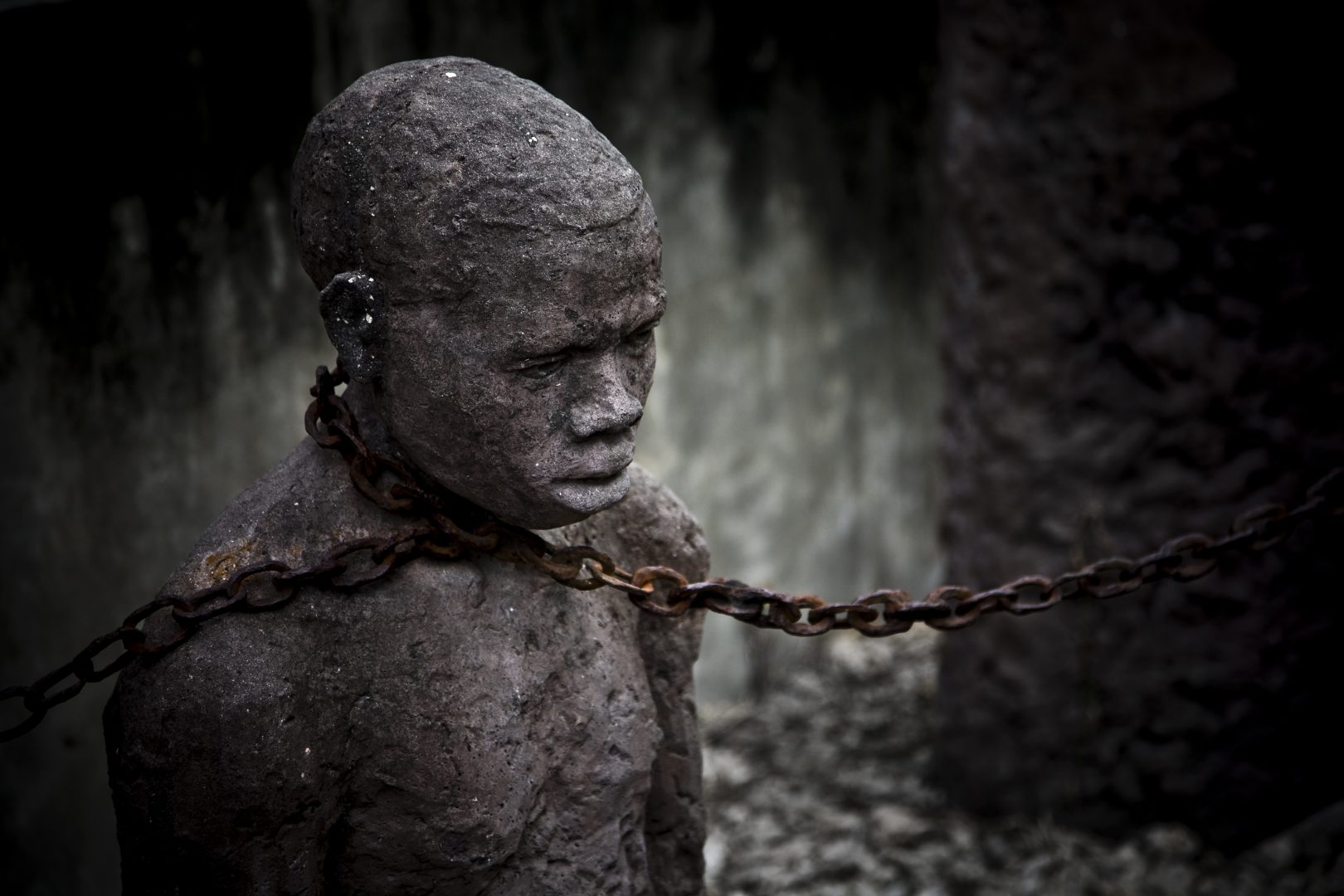 A Washington D.C. principal has apologized on behalf of her school and a social studies teacher who asked one student to portray a slave and another to drink from a segregated water fountain in class.

According to NBC News, the annual assignment is designed to address the harsh realities of this country’s past, but it clearly went too far.

The incident occurred at Lafayette Elementary school during a lesson on the Civil War and Reconstruction and was designed as a team-building project with teachers at the school. This group of educators decided on creating small groups in class that were to then develop a podcast or dramatic reading.

The activity went left when the students were asked “to play roles that are inappropriate and harmful” according to NBC News.  In a letter, Lafayette’s principal, Carrie Broquard wrote:

“We deeply regret that we did not foresee this as a potential challenge in role-playing so we could set appropriate parameters to protect students.

“At Lafayette, we believe in the importance of teaching painful history with sensitivity and social awareness. Unfortunately, we fell short of those values in a recent Fifth grade lesson.

“As the leader of the Lafayette school community, I am distressed this happened and saddened our students were hurt.”

Broquard said the assignment was a mistake and will not happen again. She also indicated that the school is set to create a Diversity and Inclusion Committee this month, that will ensure cultural sensitivity standards are met on all assignments going forward.

It is unclear when the classroom assignment occurred, but follows a trend of similar incidents that have previously been reported by rolling out.