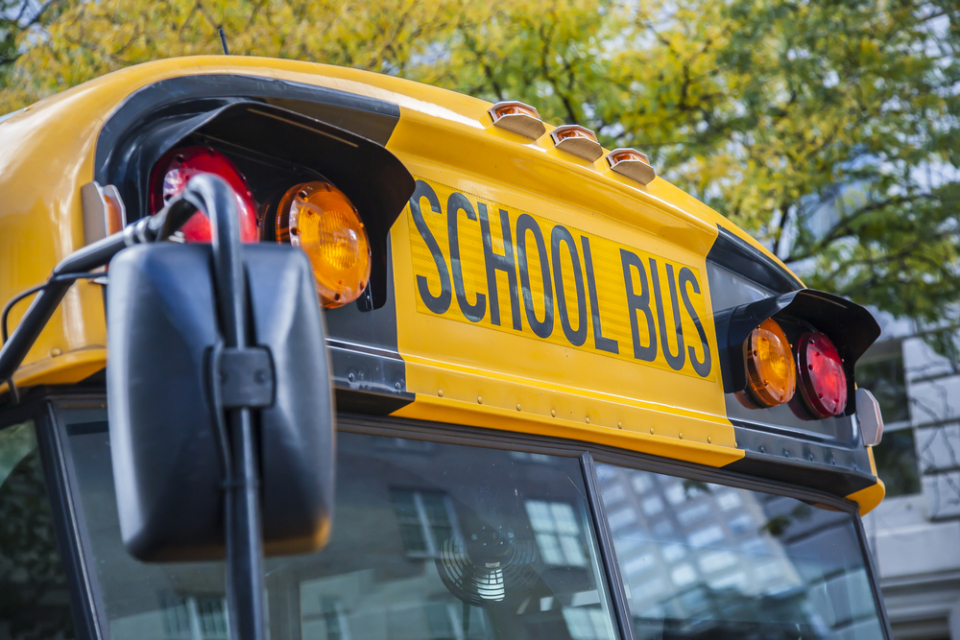 A teacher who has a history of making racist comments has been suspended, again. According to the Los Angeles Times, the unidentified teacher at Space and Aeronautics Gateway to Exploration Magnet Academy was suspended for making racial comments about Blacks and Hispanics.

The teacher, who is a reported supporter of Donald Trump, told her students that  Mexicans should go back to their country and that she would “bring back” slavery if it was her choice. She also said she would torture students and made comments about eating human flesh.

She was initially placed on leave in late October after students brought concerns about her comments to staff members.

Students told school officials that the teacher’s classroom was covered with Trump memorabilia, and her assignments often focused on politics. One assignment allegedly asked students to underline phrases that focused on Mexico and immigration.

School officials have said that “appropriate action has been taken” in regards to the first incident, but they have yet to reveal the results of the investigation.

“Employees are entitled to contractual rights, labor law and due process,” school officials said in a statement.

The teacher has been employed with the Palmdale School District for six years and is tenured.