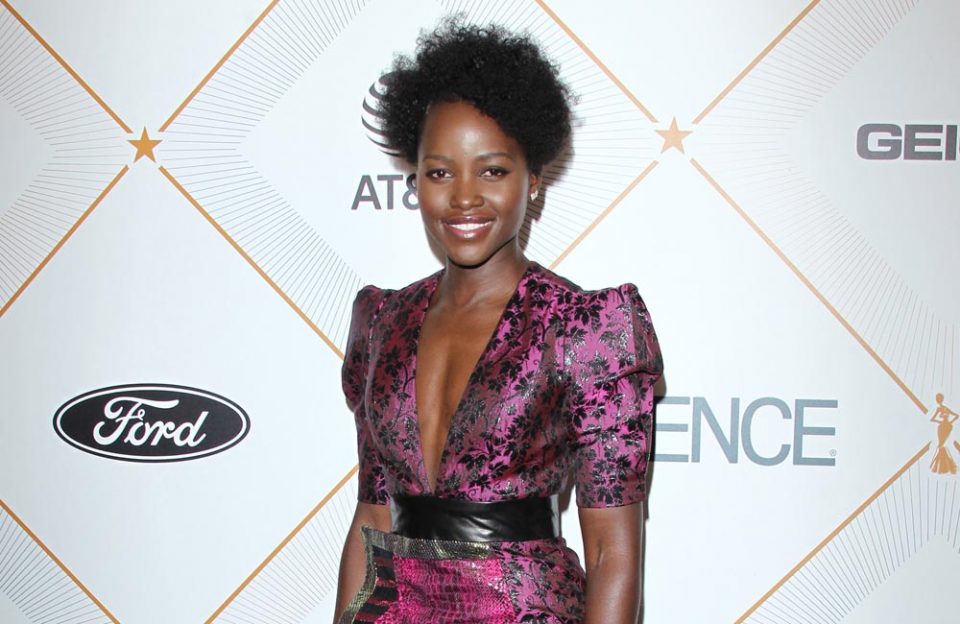 After years of making strides in terms of diversity, the Oscars returned took a step back for the 2020 ceremony. On Monday, Jan. 13, only one Black person was recognized when the nominations were announced for the 92nd Academy Awards.

Cynthia Erivo received a Best Lead Actress nod for her role as Harriet Tubman in the film Harriet. However, several other powerful performances were ignored. Some of the notable snubs included Lupita Nyong’o for Us; Eddie Murphy for Dolemite Is My Name; and Beyoncé for her song “Spirit” from the Lion King soundtrack.

In 2014, nearly 94 percent of the 6,000 voters where White. One year later, the Academy Awards faced a backlash due to a large number of White nominees. Black Twitter responded with the hashtag, #OscarsSoWhite.

Now that the list of 2020 nominees have been revealed, some believe that the Oscars have regressed in terms of diversity.

We are nominating every white we got. Spicy white, old white, off white, eggshell, man white, some white women, and a POC to keep up appearances

One Black acting nominee … despite a plethora of chances to reward so many amazing performances from Black, Latinx and Asian actors this year. One nominee doesn’t excuse this #OscarsSoWhite lineup.

#OscarsSoWhite the Lupita snub is predictable because of the academy’s well documented bias against horror movies. Still infuriating. She delivered two career best performances in one film! This will go down as a historic cinema injustice. pic.twitter.com/mEH5shl7ee

No one should be surprised that a movie about an angry white man who feels left behind got so many Oscar noms. Because that’s literally the one demographic group that consistently gets the most attention and coddling.